The Grand Old Party Not So Grand Anymore 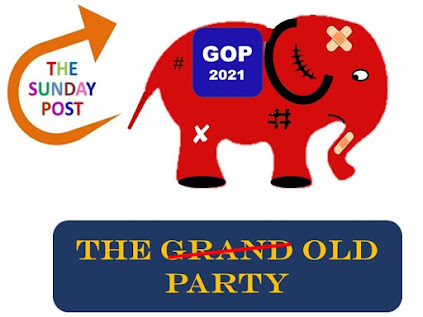 Like you, I suspect; I was absolutely appalled at the events this week in and around the capital.

There's not much sense in rehashing here what was done at the Capitol building in Washington DC.

There are some questions that I haven't heard ask yet or at least not ask too loudly, regarding what comes next for the GOP, the grand old party. It's still old, but it's not particularly grand these days.

The Republican Party and those who lead it have a lot of soul-searching to do in the next few weeks. There are some important questions that they are going to answer very privately and very publicly. 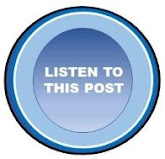 1. Will Donald Trump remain the titular head of the Republican Party?
2. How will the current batch of elected Republicans at the national, state, and local-level  deal with fervent Trump supporters?
3. How will major donors react going forward?
4. How will what happened in Washington effect current registered Republicans?
5. Will there be a significant number of people switching their party affiliation in the upcoming months as we head to the next round of elections?
6. Will newcomers to politics want to run for office under the Republican banner?

These and many other questions, are surely on the table. I don't propose to have any of the answers at this point, but I can tell you this: I've been a registered Republican since I started voting at age 21, that's well over 50 years ago, and I'm seriously considering changing my Party affiliation.

I'm not sure how many people feel that way. I'm not even sure it's a good idea.

Maybe the right approach is to stay in the party and try to save it from itself. The problem is the Republican Party, the GOP; the grand old party is steeped in way too much tradition, run by a bunch of old white men with a lot of money, and so far out of touch with reality that they could not control somebody like Donald Trump.

Do you think that they’re ever going to change?

There is no denying the fact that the rioters in Washington and President Trump himself have done significant damage to the Republican brand.

So, the real question seems to me to be, are there sufficient young Republicans with enough political stamina and wealth to wrestle the party away from the control of the people who got us to Wednesday in Washington DC? Or, will the battle for the salvation of the grand old party simply come down to a cat fight based on who's got the most clout and who's got the most money?

If that turns out to be the case, The Republicans have just written Joe Biden and the Democrats a blank check to do whatever they want.