The millennials have arrived and they are speaking up 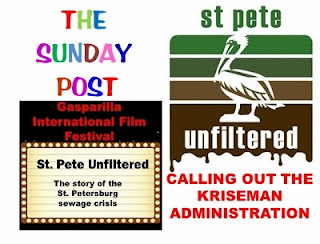 St. Petersburg, Fl
Opinion by: E. Eugene Webb PhD
Author: In Search of Robin, So You Want to Blog.
A couple of decades ago, the then City Leaders of St. Petersburg decided it was time to change the City’s image from Green benches, retirement communities and the somewhat sleepy place downtown had become and “move" the city into the next Century.
Then began what former Mayor Rick Baker has often referred to as the 20-year overnight renaissance of St. Petersburg.
The decision was made to attract this new group of people, the millennials, to St. Pete with their new work ethics, software-based business and app powered lifestyle.
It was a long slow process to shake off the retirement image of St. Pete and there were a number of false starts, but gradually the development regulations were changed; Bay Plaza started and stumbled; Baywalk started and stumbled, but then the tall buildings began to be permitted, and alongside Bayfront Towers and  the City began to spring to life.
People started to come back down town and among them the millennials who found a place where they were welcome, could live and thrive.
Although their numbers have grown, their political influence and response to over-all issues in St. Pete have been somewhat muted. Content with Beach Drive and Central Avenue with open work spaces, home offices, brew pubs and sidewalk cafes, the millennials have been content, up to now, to let the “old guard” and the old politics run the City.
That is about to change.
More and more frequently, we see them coming before City Council with issues, questions, new ideas, new business and problems that affect them and their lifestyles.
This weekend a group of millennials has taken to the motion picture screen to raise their concern about how things are getting done in St. Petersburg and have chosen to focus on a quality of life issue - the sewage debacle with their documentary St. Petersburg Unfiltered.
The Kriseman Administration and City Council have totally bugled this crisis right up to last week’s "Sewer Report”; see my Post St. Petersburg’s “SAD” water resources Administrator and their reaction to the Documentary is apolitically typical see the Fox News piece by Evan Axelbank: Documentary examines St. Pete's sewer issues
The crowd at the premier showing was large and responsive.
Rick Kriseman and every City Council member better take note. The whole idea of throwing a pile of money at the problem and not holding people accountable, not getting to the root cause of the problem is the issue of St. Petersburg Unfiltered.
Several administrations have catered to the millennials while ignoring the infrastructure. I have even heard them called “precious” for their lifestyles and ability to bring change.
Well, they are here now, and it seems they are not happy with how things are being done.
Meet twelve people who have stepped up top call out the City government, all of it, for how it is managing the sewer and infrastructure problem. 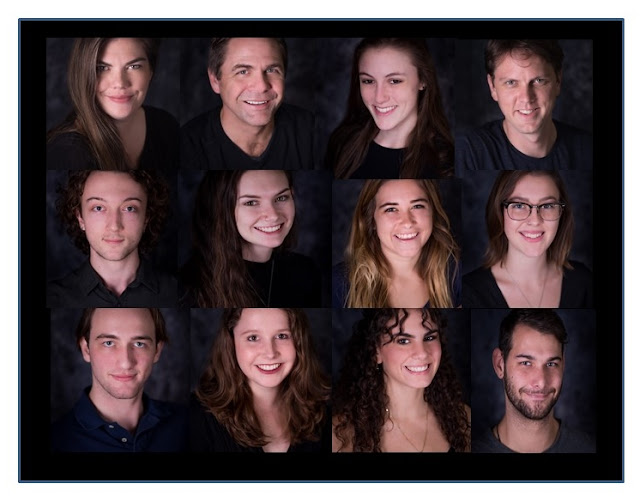 Names from left to right and top to bottom: Caroline, Brandon Melissa, Evan, Luke, Jaycie, Shelby, Victoria, Ridley, Kelly, Justine and Dylan.
I fully expect some of these names on the ballot in the very near future.
E-mail Doc at mail to: dr.gwebb@yahoo.com or send me a Facebook (E. Eugene Webb) Friend request. Like or share on Facebook and follow me on TWITTER  @DOC ON THE BAY.
See Doc's Photo Gallery at Bay Post Photos.
Please comment below.