GreenLight - Why on earth would you vote yes? 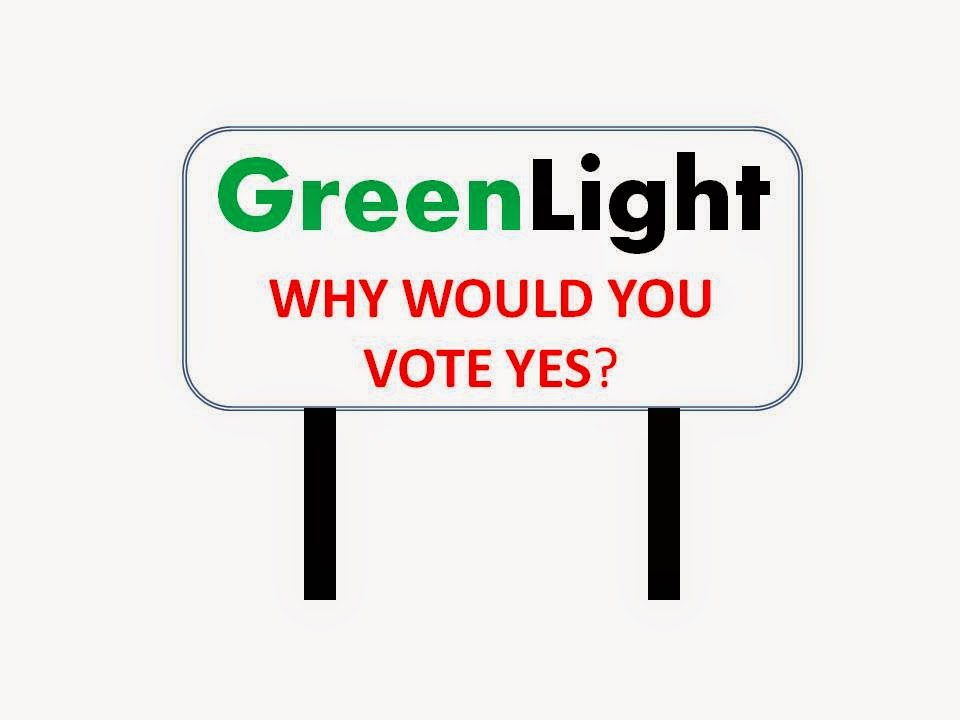 Pinellas County - One has to wonder about the lengths to which PSTA CEO Brad Miller and PSTA Board Chairman Ken Welch will go to get this really bad piece of legislation voted into law.

Good common sense and sound political strategy should tell Mr. Miller and Commissioner Welch that once you have a Political Action Committee stoked up with over one half million dollars and a membership loaded with deep pocketed special interests who will benefit from the tax, you just set back and let them carry the water.

Somehow Mr. Miller, and one must assume Board Chairman Welch, seem predisposed to bend whatever rules they can to add additional advertising support.

That to me speaks of desperation and a lingering fear that Greenlight clearly is a boondoggle of epic proportions and someone may figure that out!

I'll be honest, I never cared much for Mr. Miller, seems like a weasel in an expensive blue suit to me.

Mr. Welch on the other hand, up until the term limits debacle, where he proved he would do almost anything to hold onto a job he is probably not legally entitled to, I thought he had been a pretty good commissioner.

Now with Miller willing to take a chance on being accused of misusing federal funds and Welch snuggling up to protect his misguided smurf you really need to ask yourself what are these guys up to?

We've already seen Jeff Danner, formerly St. Pete City Council member and PSTA cheerleader, who term limited out, start up his consulting company, and maybe Commissioner Welch is planning on riding the PSTA rails right up to retirement.  At least Danner had the decency to respect term limits and walk away without a fight.

There is gold along them rails...

All of this: the big special interests, the lack of a commitment to really expanding the bus system, a badly written Ordinance, a hastily constructed interlocal agreement with very little teeth, an incestuous board of directors shot full of people who may benefit politically from the light rail system, misuse of federal funds, questionable use of public funds, a $2.2 billion dollar train that does not go anywhere near those who actually use public transportation, an uncontrolled source of revenue that most see as a redevelopment plan not a transportation plan, and leadership that will stand up and deliberately misuse public funds and lie to the public, begs the question, WHY ON EARTH WOULD YOU VOTE YES?
The only reason I can think of is you own some land along the proposed rail route.