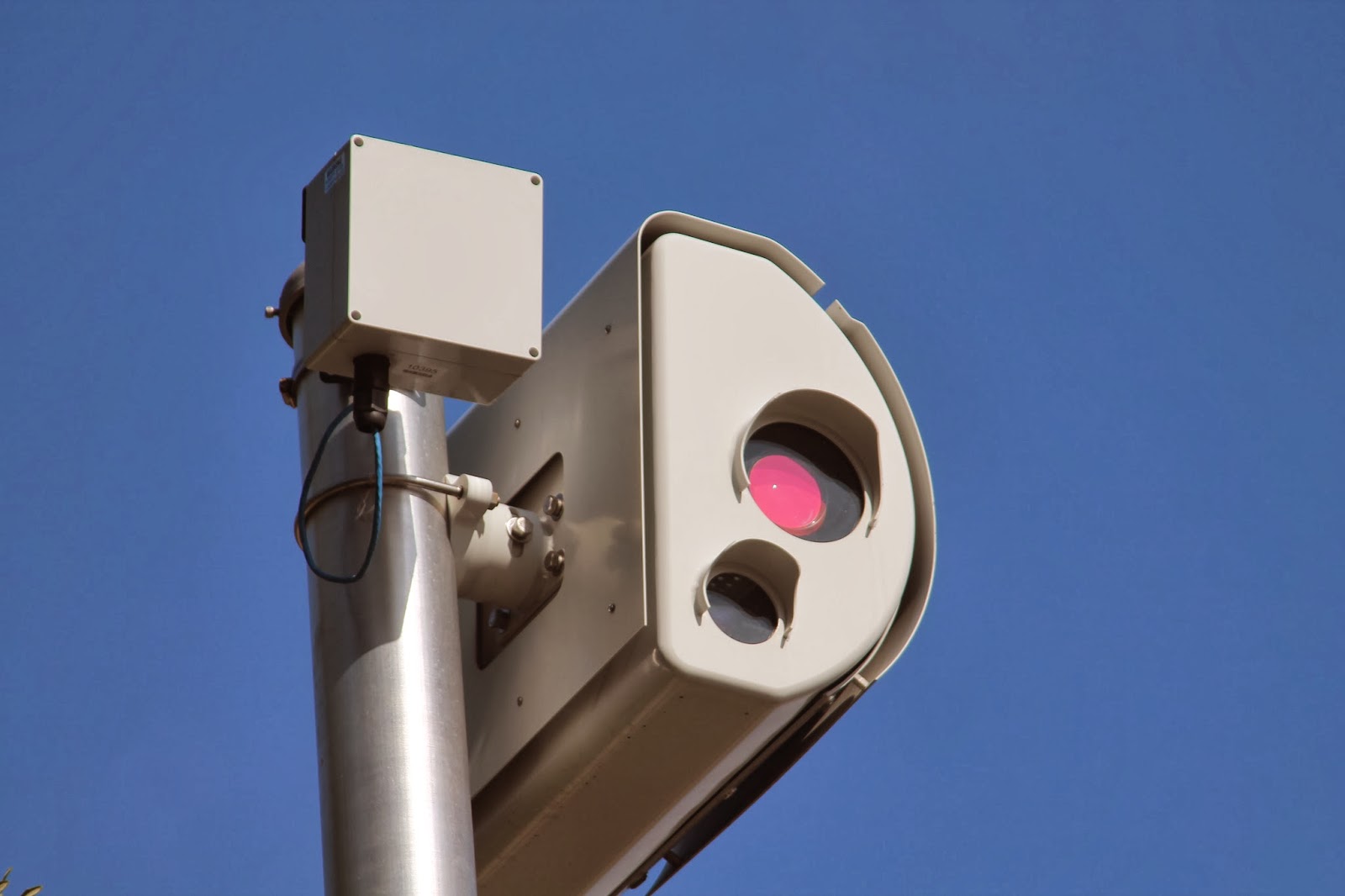 It sure looks like ATS (American Traffic Systems), the Red Light Camera Vendor to the City, is getting their money's worth from the $1000 contribution to Council Member Jim Kennedy and $500 to Council Member Darden Rice.

In Friday's red light camera workshop, Mr. Kennedy continued his steadfast support for the system that over 50% of the public seems to want ended, has been fraught with mismanagement and outright deception by the City Department managing it, and statistics continue to point to its questionable effectiveness.

Mr. Kennedy is so enamored with the system; he wants the Mayor to expand it.

Darden Rice, who steadfastly said on numerous times on the campaign trail when directly asked, said that she would vote against continuing to red light camera program, and now seems to be searching for some socially acceptable way to justify the systems existence by wanting to dedicate the money to some benevolent civic cause.

Perhaps this pandering effort would provide cover for supporting one of the most flawed, poorly managed and unpopular programs in the City.

The problem with Darden's approach is, as Council Member Nurse pointed out, the whole program is at or near a breakeven point where the City's share of the revenue, is going to zero and there will be no money to divvy out. So I guess Darden will have to look for some other reason to support the program.

She may have an ally in the Mayor; he thinks the solution to the revenue problem is to move the cameras to intersections where they will catch more red light runners. Read that create more revenue.

There was a great deal of concern expressed by Council members regarding the program's turn to negative cash flow, and is it "cost effective"..

If saving lives is as important as the supporters say it is, then the fact it costs money should not be the consideration, unless of course stopping all of those red light runners is important as long as it doesn't negatively impact the City budget.

But then it's never been about the money.