Todd took over Codes Enforcement in 2007 with a mandate to improve both efficiency and results and to become more responsive to the needs of neighborhoods. I had the good fortune of working with Todd and providing some technical input as he began to automate the administrative side and the field operation of the Codes Enforcement operation.

Todd and I settled into a booth at Midtown Sundries in downtown St. Pete to talk about what he had been doing, why he came back to the City and what he sees as the future of the Codes Enforcement Department. 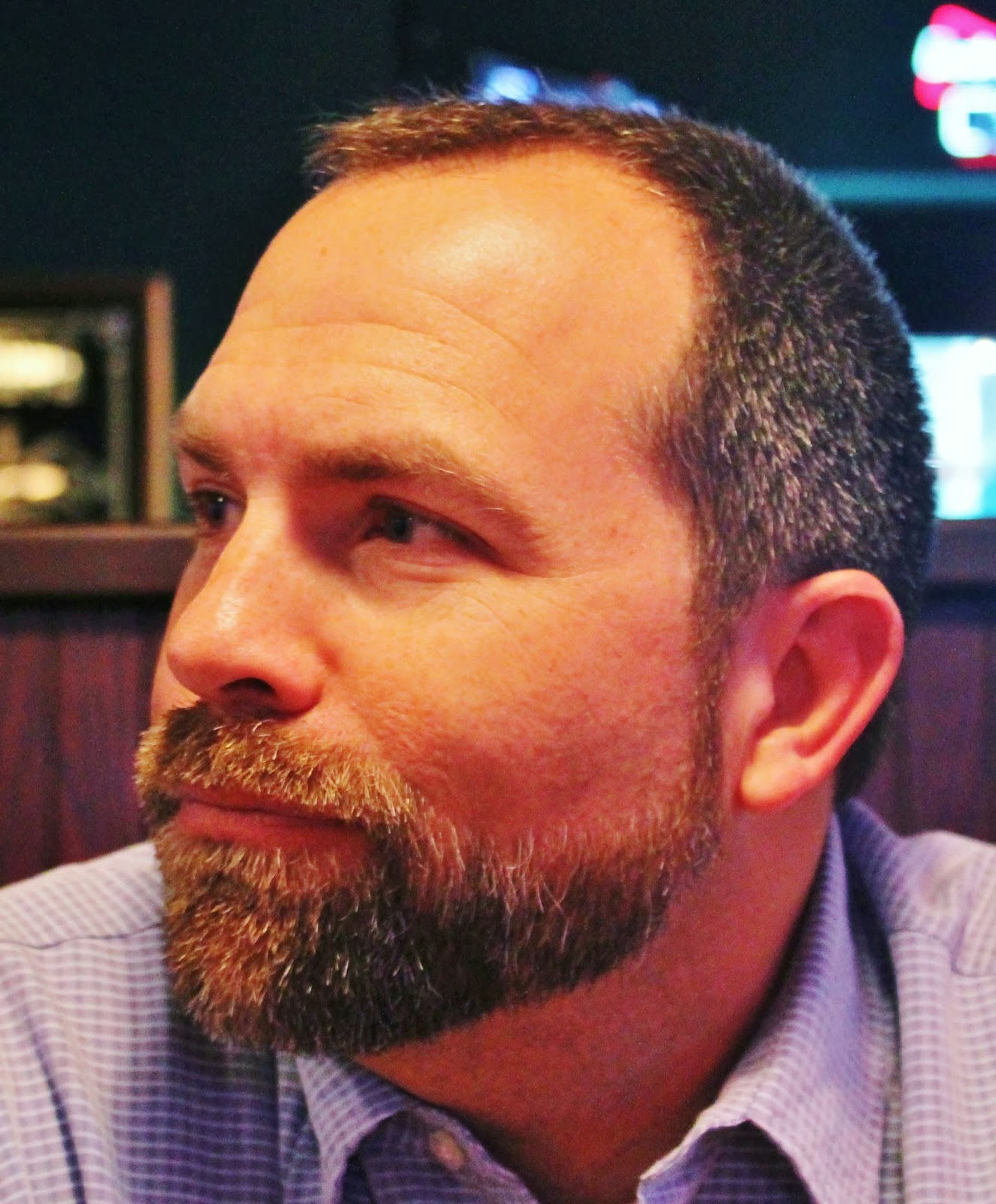 Todd is an intelligent and engaging man with a really fast mind. When you set down with him to talk you better be ready to focus.

Todd shares that feeling that there is something special about public service. Once you have worked in the public sector and it really sinks in what you are doing, it is one of the most rewarding jobs you can have.

We all know that working in the private sector can be financially and personally rewarding and frequently comes with a lot less exposure to criticism than the public sector.

When I asked Todd what he had been doing he quickly responded he had been working for one of the large financial institutions here in the Bay  area and doing a lot of volunteer work.

Often that is the first reaction when you have left public service and the phone rings and someone is asking you to come back. Why would I want to go back to all that hassle?

But, as also often is the case, in a day or so that whole public service thing starts nagging at you and you find yourself on the phone asking: "when you would like me to start?" Such was the case.

Todd has been back as of this conversation about three weeks. I asked him what had changed, and his
answer was, "not really very much".  "It seems like Codes Enforcement was in a caretaker mode", he said.

The Codes Department has had a  rocky relationship with both the various administrations and with the public. Frequently the focal point of criticism from the neighborhoods, it often was often quietly shoved into the background as it was under the Foster administration.

When Todd's return was announced, two of the senior Codes staff, who felt they should be advanced to director, quickly resigned. These moves opened the door for Yost to quickly do some needed reorganization.

What about the future?" I asked.

"Well there is a lot to be done," Todd said. "First we have to get our goals and strategies in place, work out a budget that makes sense, and address some procedural issues such as the legal review of enforcement citations." "Then there is the issue of aging infrastructure, Codes investigators are still using some of the computers I put in place," he said.

"High on the list is to try and reinstitute the weekend and evening Codes operation." "My long term objective is to bring the St. Petersburg Codes Enforcement operation back up to one of the most respected in the State," Todd went on.

Todd concluded our conversation with this, "Ultimately Codes Enforcement is all about what the people and the neighborhoods want." "My primary job is to listen to the public and provide the kind of Codes Enforcement operation they want."

Todd Yost and Mike Dove are formidable professionals. Combined together, along with the Mayor's support to get them over some organizational hurdles, this team is the absolute best the Kriseman Administration could do for the neighborhoods.