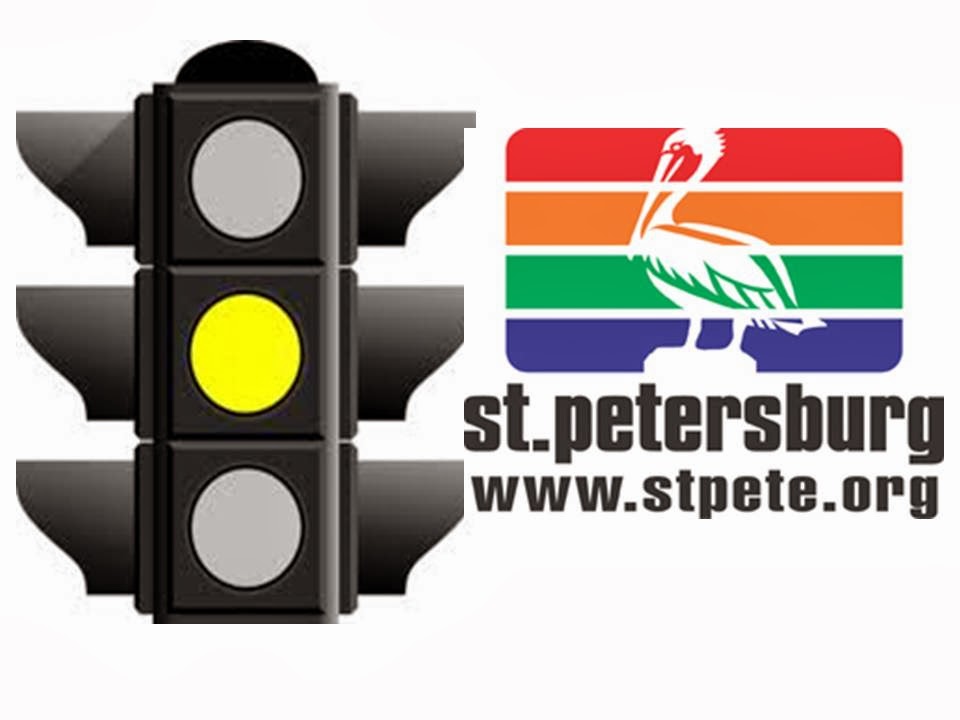 Here is a FACEBOOK invite to the meeting from Matt Florell St. Pete City Council to Vote on short yellow refunds.

With Kornell constantly moaning about how he doesn't want to deal with the red-light issue any more, Dudley waving his driver's ed teachers manual, Kennedy, responding to his only campaign supporter that really seems to matter, ATS the red light camera vendor, and Rice desperately looking for a way out of her campaign rhetoric against red light cameras and also dealing with a campaign contribution from ATS this thing has all the trappings of a three stooges movie.

There is however a bit more at stake here than the red light cameras.

Karl Nurse needs to take a look down the dais and figure out his best course of action for the future. His fellow red light camera supporters have not really returned the favor by helping Karl out with south side issues. In fact they have been, for the most part, his biggest hurdle to get past.

Kennedy, Dudley and to some degree Gerdes have been the biggest roadblocks to moving south side initiatives forward.


Sooner or later the City Council will fracture into at least two coalitions. Those who are willing to dedicate resources to the neighborhoods and south side issues and those that would moderate these efforts.  This could well be the vote that sets up the City Council coalitions going forward.

This red light program which is the poorest managed, implemented and justified effort of the City in a long time simply needs to go as do the people managing it.

If Nurse really wants do the City and the Mayor a favor, he will cast a vote that ends the program which will end the discussions, end the time being wasted by City Council and give the Mayor a chance to clean house over in the Transportation Department, an opportunity the Mayor should not miss.

Why the Mayor continues to support a department management team that has been proven by members of the public, to be untrustworthy, deceitful, capable of withholding information, and generally disrespectful of the public and City Council is beyond me.

Karl Nurse may not only hold the key to the red light program, but his vote may also go a long way toward establishing a City Council that can get things done rather than one that remains generally deadlocked.