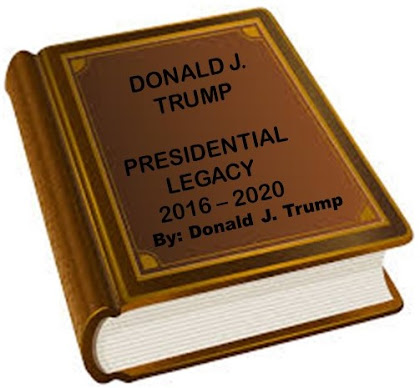 Throughout the entire term of Donald Trump's presidency of the United States, I never really
thought that his legacy was something he had on his mind.

It could very well be because Donald Trump was virtually convinced that he would be a two term president and I suspect if he thought about his legacy at all he thought about it in terms of eight years as president in contrast to four.

So as Trump tweeted, lied, shaded the truth, argued, and bullied, I don't think he had his legacy in mind. However, the interesting fact is that none of that may be Trump's legacy at all.

Donald Trump's legacy, his entire presidential legacy, may well be shaped in the next 25 days or so as we go through the transfer of power from Trump to Biden. 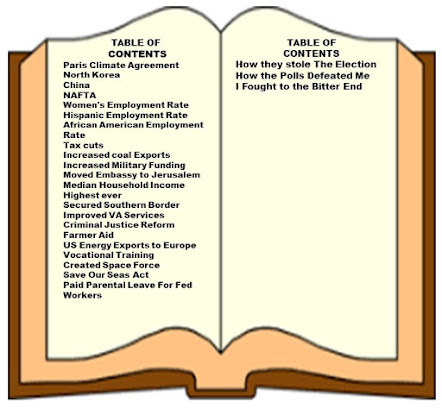 We all know Trump is not a particularly good loser; he's not a gracious loser, in fact, he absolutely hates to lose.

Losing this election and losing it in the way it is being lost, by a very narrow margin, will be difficult for Donald Trump to internalize.

Trump could go graciously with he and his wife welcoming the Bidens to the White House, wishing them the best, providing all the resources and assets necessary for a transition of power, instructing all the people who work for him to cooperate fully and completely, and exiting early perhaps coming to Florida and Mar-a-Lago and operating in his last few weeks and days totally out of Washington and out of view.

That would make for a gracious exit and at least a positive end to the legacy of the Trump presidency.

However, my best guess at this point is Trump will go out just exactly like he came in. Fighting, yelling, screaming, claiming he's being discriminated against, defrauded, cheated, lied about and loudly claiming that none of the stuff the press is saying about his legacy is true.

I would almost expect he will do everything possible to make Biden's transition to the White House and the transfer of power as difficult as it can possibly be.

There has never been a real controversy over the transfer of power in the entire history of the United States of America.

The spectacle of Trump being escorted physically from the White House by armed guards is just an image that we don't need.

This is Donald J Trump's time to make a significant difference in this country by acting like the President he never was.