The Press Beats Up the Doctors, and Trump Walks Out of the Hospital 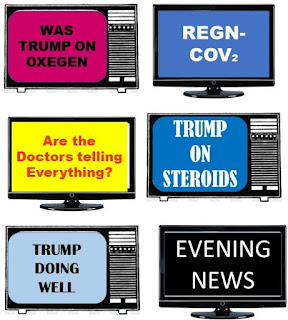 It was amazing to me that the news media would take the initial comments of White House Chief of Staff Mark Meadows and use them as the medical basis for questioning the answers and medical procedures of the doctors providing medical care to the president. 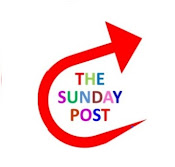 You would think after years and years in the media business and especially in the news business that seasoned reporters would know that the first hand observations of somebody on the scene are immediately impacted as much by their own emotions as they are by the actual facts. That was not the case in this instance.

Nonetheless, all the media every major media outlet chose to take this guy's word as absolute fact and proceed to beat the doctors providing medical care to the president over the head with these words repeatedly forcing them to defend their positions.

I, along with a lot of other Americans are intently aware that the media has an absolute hate complex for President Trump. Mostly brought about I believe by his willingness to take the media on head on and call them out when their reporting efforts are more personal attack's then legitimate news.

And then there is that same female news Reporter, I don't know who she is, who incessantly screams questions at whoever is on the dais sounding more like a shrew in an opera than a qualified reporter. It stopped being funny a long time ago. She is just simply ignorant, arrogant, impolite, and should have her press credentials revoked long ago.

One thing we learned out of all of this and something that the national media at least has been reinforcing almost since the day trump took office is you simply can't believe much of what they're reporting these days. Because their objective in every question is to find the negative and the bad, the inaccurate and the incomplete, and to believe any source that gives them reason or opportunity to challenge the president, his staff, the administration, or anything to do with the government in general.

Should Joe Biden win the presidency, I'm wondering how long his press honeymoon will be? 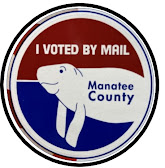 My guess is something just a little less than 24 hours.