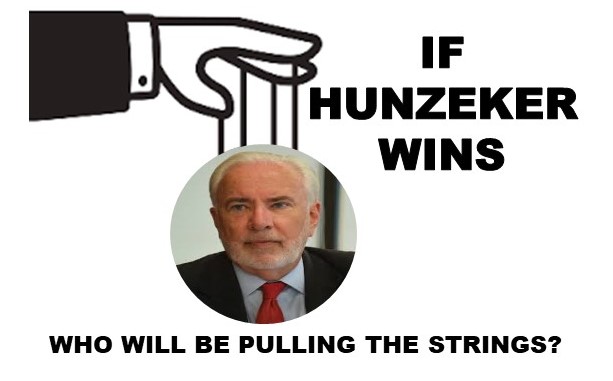 On Tuesday August 18th, the Republican citizens of Manatee County have an awesome responsibility. 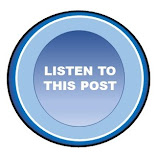 District 7 seat. What that means, is that whoever wins the primary election becomes the new District 7 County Commissioner at large.

There are two Republican candidates running for this office one is George Kruse the other, Ed Hunzeker the former Manatee County Administrator, a position he held for 12 years.

It's a battle for the control of the Manatee County Commission and whether or not the elected commissioners, and the currently appointed County Administrator will be responsible for what happens in Manatee County or Ed Hunzeker, and the big developers will be totally in command.

Hunzeker still has many allies and supporters working in the Manatee County government from his run as County Administrator. Loyalties will be divided.

It will be difficult for the current County Administrator to maintain control of the Manatee County organizational structure with Ed Hunzeker on the County Commission in the District 7 at-large seat.

He will probably soon be seated as the chair of the County Commission looking over her shoulder.

There will be no contest in the November general election, the winner of the primary on August 18th becomes the new District 7 Commissioner at large.

There is only one person standing in Hunzeker’s way at this point, and that person is George Kruse. Kruse, whose basic career background is in commercial real estate finance is the other candidate in the primary race.

While George Kruse is more than qualified to serve as the District 7 Manatee County Commissioner at large, more importantly, Kruse’s election to the District 7 seat will ensure that the separation of powers that make these County governments work remains in place.

If you are interested in who will be running Manatee County if Ed Hunzeker wins the primary, check out my Post 149,469 Disenfranchised Voters in The Manatee County Commissioner At Large Race and scroll down. Look at the campaign donors’ names and affiliations.

Not sure about my data? Go to the Manatee County Supervisor of Elections site and look at the campaign-finance  reports for yourself.

If you have not completed your Mail in Ballot, you can still vote. Find the Ballot and take it to your voting precinct. Be sure to check with the Manatee County Supervisor of Elections Web Site as polling locations have been combined and changed.

This County Commission election is too important to pass up. Be sure you vote.