It is Time for a Societal Reboot 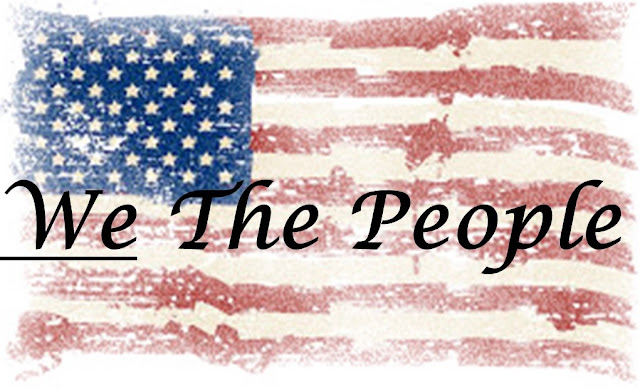 16% of The US population Is now driving 90% of societal change.

Tampa Bay, Fl
Opinion by: E. Eugene Webb PhD
Author:  In Search of Robin, So You Want to Blog.
The recent events documenting police brutality and overstep are without question.
Cities have elected or appointed African American police Chiefs, counties have elected or appointed African American Sheriff’s, and most have been less than effective.
It has nothing to do with their race and in a lot of cases nothing to do with their ability it's just the overriding ingrained racial bias among white law enforcement personnel and the unions that protect them is overwhelming.
All of this has led to the riots, the looting, the protesting resulting in both hostile and positive calls for everything from defunding police departments to tearing down monuments to threats of “burning” it down. If we, and I'm assuming we is the white people, don't seed to the demands of the protesters.
There is one thing new about these protests, if you look at the makeup of the crowds at least the crowds that are shown by the media, there is a more homogeneous mix of minorities and white younger people attending if not supporting the protest.
Since most of the national media, and local media, for that matter, never met a protest they did not embrace regardless of the cause or its demands, the momentum generated by these unconscionable acts of police brutality has taken on a life of its own.
This society cannot function without governance; governance cannot function without rule of law; rule of law cannot function without enforcement, and enforcement requires some degree of policing.
The current social narrative of throw everything out including the police and everything else that provides order is being driven by a minority of the population. But, there's a significant portion of that minority that simply does not want law enforcement to go away because they know what the result  will be.
I am all about free speech you don't have to read very far in my blogs to see that. I am all about people being able to express their views. I do so regularly.  What I'm not all about, and neither should you be is allowing a left-leaning liberal media to adopt the cause of a minority of a minority and attempt to drive unconscionable social change into a culture that is a proven model for the world.
Not perfect, not always just, not always well run, not always well governed but still the model for the world.
It's time for a reboot; it's time that more emphasis is put on what needs to be changed and how it needs to be changed than we do on the sign waving crowd screaming obscenities at the top of their lungs demanding that we defund law enforcement.
So, here is a suggestion.
If you're a little uncomfortable with all the sign waving protesters and millennials that would rather run around in their shorts and T-shirts with signs than get a job, actually go to work and pay off their student loans, but you still have strong feelings about the brutality that you see from the policing we have established to maintain order in our society, then do something.
Get on Facebook. Get on Twitter. Get on your favorite social media platform, and let your feelings be known; but you will not, and do you know why you won't?
Because you are afraid.
You are afraid of what might happen to you. You are afraid of the mob mentality; you are afraid that they might show up at your door.
And now you have some good reason to be afraid if they did because, if you call for help, the police might not show up at all and if the police did show up, you might end up being the one blamed for whatever happened. For that you have the media to thank.
That is exactly what the people running these media circuses of protests want.
They want you afraid; they want you scared to death because when you are afraid to speak up, when you're afraid of standing up, they win. And if we cower in the face of this type of social pressure, the very fabric of our society will be completely ripped to shreds.
E-mail Doc at mail to: dr.gwebb@yahoo.com or send me a Facebook (E. Eugene Webb) Friend request. Like or share on Facebook and follow me on TWITTER  @DOC ON THE BAY.
See Doc's Photo Gallery at Bay Post Photos.
Disclosures:
Please comment below.