Sanders Biden There May Be More at Stake Than Just The Nomination For President. 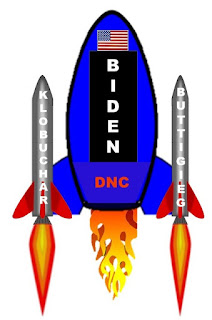 Tampa Bay, Fl
Opinion by: E. Eugene Webb PhD
Author: In Search of Robin, So You Want to Blog.
Those collective sighs you have been hearing from the political arena are coming from the Democratic National Committee (DNC) and the Democratic establishment.
The thought of Bernie Sanders winning the presidential nomination was a looming disaster.
Not exactly sure what to do without completely alienating Sanders and his very loyal supporters, Biden was the DNC and Democratic establishment’s last hope, and things looked dim. 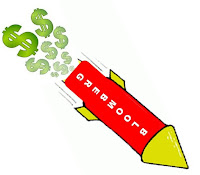 Then South Carolina happened, and a potential way around the Sanders convention victory appeared.
Biden won the South Carolina primary, and the much-anticipated arrival of Bloomberg fizzled in a trail of money.
More than likely with a little help from the DNC, Klobuchar and Buttigieg decided to walk the party line and ended their campaign immediately announcing their support for Biden, and he rocketed to an astounding victory on Super Tuesday.
It is now a two-person race, or is it?
As of this writing, the delegate count is Biden 582, Sanders 515, Warren 64.
As the DNC and the Party establishment go all in on Biden, Bernie is going to be fending for himself. He cannot count on any help from the DNC, and if he is close to Biden or even leading slightly in the delegate count, he will have to navigate a serious attempt to take the nomination from him.
The still unanswered question is: if Bernie loses the nomination and feels like the party “took” it from him will he still honor his pledge to support the nominee?
This is Bernie’s last bite at the apple. There will not be another Sanders for President campaign. Bernie feels a great attachment to his loyal supporters and is fiercely believes in the movement they have started.
Is he willing to let that all fade away, without at least giving them a chance to vote for him for president? And a direction for the future of the movement?