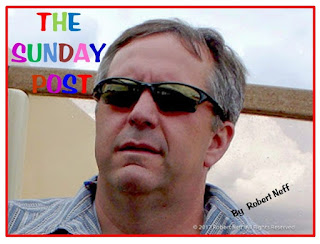 There is a more practical solution that will carry an environmentally GREEN message and resonate inside and outside Tampa Bay, encourage lasting community participation, and cost much less. The alternative proposal ELIMINATES Mayor Kriseman's controversial decision to spend $3 million on a public art project that is a lighted art sculpture, and,
• Is only practical to be lit a few hours a night
• Will cause light pollution
• Is detrimental to birds
• Subject to powerful Tampa Bay storms and hurricanes
• Divides the city, again
The alternate proposal is a cost-effect public art project based on the Current Collections sculpture, a permanent public art concept in Poynter Park. Current Collections would serve as the baseline for an iconic landmark in Pier Park.
The GREEN message will raise both land and marine trash, and recycling awareness for the City of St.Petersburg, Tampa Bay, the Gulf. The precedent and scope of the project would have national and international reach.
One or more sculptures would be refreshed with new recyclable trash collected by the community. This would serve to raise community awareness and encourage teamwork. Neighborhoods would collect recyclable trash that would be used to “recycle” the sculpture. The city could designate volunteers group to pick up trash in the waterways. The neighborhoods, communities and organizations would have ownership a designated time period. This could be expanded and alternate throughout the City’s neighborhoods, communities and organizations.
This sculpture’s concept will serve to educate the public, create community building, provide international buy-in from cities and organizations. This would serve to expand our city’s vision to be a green community.
The message can be virally marketed internationally with minimal cost. This would allow other cities in the United States and around the world to contribute. Challenge them to do this in their city!
#StPete #Recycling #Green