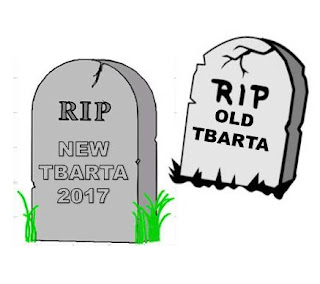 Senator Jeff Brandes of St. Petersburg along with Senator Lee put forth an amendment stripping the requiring the authority to get legislative approval before spending any money of light rail or spending money advocating for light rail in a voter referendum. 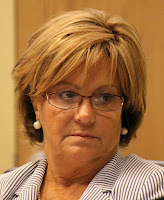 The ease with which this effort stopped the whole regional transit authority effort should tell the voters just exactly where this effort was headed.

The thinly veiled attempt to circumvent to will of the voters was obvious from the very start.

What this political circus does clearly point out is the real problem with transportation reform in the Bay Aare - It's the Politicians.

This effort should have been killed before it every got off the ground. Janet Long's complete disdain for the voters and their will as it applies to transportation was clearly on display.

"Voters of Hillsborough County and Pinellas County have rejected these in the past," Brandes said. "My goal is that this doesn't become an opportunity for Greenlight Pinellas 2.0," referring to the latest rejection of a transit plan by county voters." 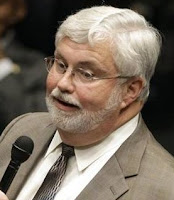 I for one am not sure what Long and Latvala didn't get about the how people feel about light rail.

For now, Long and Latvala will slink off to lick their wounds, but rest assured the battle is not over.

TBARTA is a blight on the public transpiration effort in the Bay area, and until it goes completely away and all of its political tentacles to light rail, politics and politicians are severed it will be all but impossible for a coherent public transportation policy to emerge.

If nothing else, Long, Latvala and their big dollar transit fiends are a tenacious lot. Look for  yet another new and improved TBARTA to rise from the ashes of this disaster.