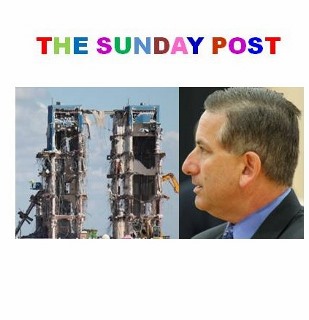 Along with the Pier problems, the uplands development is starting to raise a few eyebrows.
St. Petersburg, Fl

As you watch all of this unfold and the price starts rising, the features disappear and the Kriseman spin machine keeps telling you it will be another iconic destination just remember: these are the same people who promised they would heed your input and totally ignored your whishes.