From Eye on Tampa Bay
--by Tom Rask

In this article, I will make the case that local Tampa Bay area elected officials refuse to learn from facts and experience. In doing do, they waste tax dollars and are increasingly viewed as stubborn "do-nothings" by voters eager for better roads and less congestion.

For those who do care about transportation in the Tampa Bay area, but have better things to do than read this post, let me sum it up this way: Go Hillsborough is a tax hike. That is likely all that voters will need to know in order to vote no. Feel free to stop reading here. Really, it won't hurt my feelings. 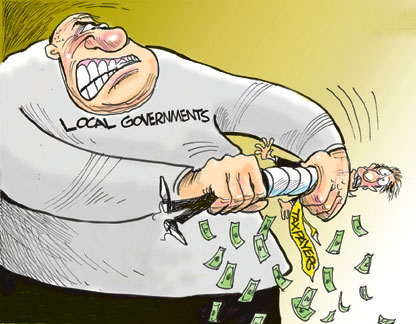 The seven elected officials that make up the Hillsborough County Commission will decide whether to put the scandal-ridden and corrupt Go Hillsborough plan on the November ballot. Here are is a cheat sheet for them to consider in making their decision:
When those arguments have been made, opponents will have more compelling arguments to make. And more after that, even though the only argument we will need is "it's a tax hike". Meanwhile, the "yes" side will struggle to find good arguments to defend a bad plan.

Best path forward? Kill the rotten-to-the-core Go Hillsborough plan now. If it's placed on the ballot, the whole mess will only end in tears for those who support it. 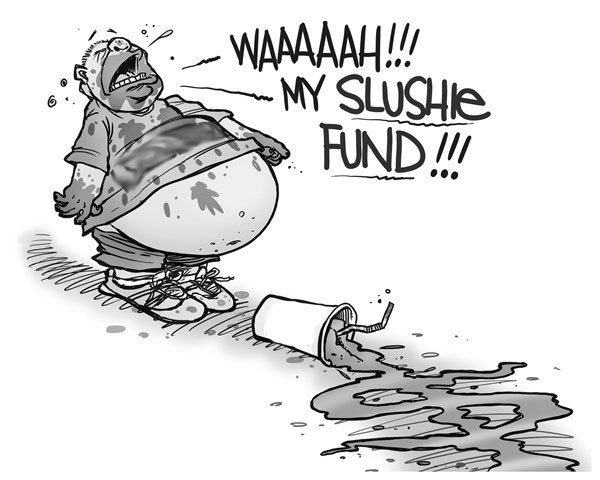