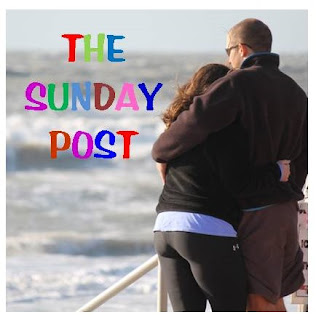 Kriseman and his administration need to hold firmly to their pledge to work hard in South St. Pete

State of the _______ (fill in the blank) political speeches are all pretty much the same.

The elected official tells everyone about what he/she and their administration have accomplished in the last year usually with a few embellishments, promises many things in the future adds an emotional twist and thanks a lot of people.

Kriseman's speech Saturday pretty much followed the standard out line.

They leave out all the negatives like totally disregarding the will of the people on the Pier manipulating the Pier selection committee vote and screwing up recycling.

Here are some reviews:

Kriseman said he is planning to announce a “Baseball Forever” campaign in the coming weeks, which will feature local fans, business owners and politicians telling team officials why they should remain at the St. Petersburg location.

This effort should be entertaining, but it is most likely pointless as I expect the only reason the Rays will stay in St. Pete are they cannot get a deal anywhere else in the Bay area that any City or County can afford.

Kriseman should probably spend more time worrying about what he will do with the Rays if they decide to stay rather than investing a lot of time schmoozing the team.

I spent some time talking to folks about the Rays this week some from Tampa some from St. Pete the general feeling is the Rays will end up in Charlotte probably in 2022.

In rapid succession, Kriseman pledged $1 million then $5 million to help begin to repair South St. Pete. None of the money actually exists yet. The first million should be easy to come by, but City Council should ask for a lot of accountability. As to that 5 million well, Kriseman could be gone by the time that money becomes available, and that could be a problem.

Kriseman put together an impressive list of accomplishments. I cannot help but think that bubbling right under the surface is still a lot of anger about the Pier, the whole recycling mess probably did not earn the Mayor any new supporters in old northeast, and all that waste dumped in the Bay and Clam Bayou  didn't help much either.

Kriseman and his administration need to hold firmly to their pledge to work hard in South St. Pete even when the Chamber and the big power players come knocking.

It was cold on Saturday so the Kriseman team wisely moved the Mayors speech inside at the Palladium.

This Sunday Post's banner picture was taken Saturday at Pass a Grille beach where it was really cold.