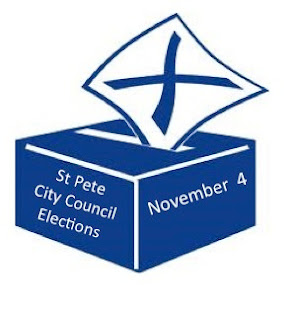 With the Rays issue off the table who will do the best job for their District and the City?

With the Rays agreement back in play and a demonstration that there are enough votes for the Rays to get a deal if they are willing to be reasonable, the Rays and a new stadium should NOT be a big concern in the November 4, 2015 City Council elections.

No candidate is screaming, "No deal!"

With the Rays issue off the table who will do the best job for their District and the City. 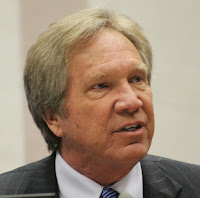 In District 1 the matchup is between Charlie Gerdes now serving as City Council Chairman and Monica Abbott a newcomer to St. Pete politics
Gerdes is the hands-down choice in this race. In his almost four years on City Council, Gerdes has shown a steady approach to citywide issues.

Charlie has a good grasp of the big picture and while he respects the office of the Mayor, he is not overawed by it. Gerdes  and his fellow Council member Jim Kennedy's efforts to get a deal moving on the Rays have been indicative of the kind of thinking required to deal with an ever more aggressive strong Mayor.

In the District 5 Race Steve Kornell and Phillip Garret face off. 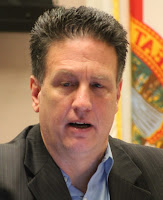 Kornell is by far the candidate of choice. His proven record in his District, focus on children and attention to citywide needs make him the right choice to represent District 5 for another term.

Kornell has evolved into a complete City Council member during his first four years on the dais. His calm, knowledgeable and steady hand will be needed to guide the City through the next two years of the Kriseman administration.

In District 7 Will Newton and Lisa Wheeler-Brown are in a tough battle to replace Wengay Newton who leaves City Council due to term limits.

This has been one of the rather dicer City Council races in the last few years.

Wheeler Brown has been working toward this goal for several years with service in her neighborhood and the Council of Neighborhood Associations.

Recent news paper articles and Posts on social media sites have painted an unprofessional approach to the Wheeler-Brown campaign and a lack of good judgment and decision making. 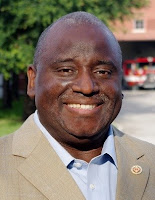 As the strong Mayor form of government continues to evolve in St. Petersburg, becoming more politically and  cronyism based people elected to City Council must be upright in character and uncompromising in their ability to follow the rules.

Will Newton comes to the voters with years of public service as a fire fighter/paramedic and lots of experience negotiating with politicians and City staff members during union bargaining sessions.

Will Newton shares his brother's deep concern for his District, the plight of children in poverty, failing schools and the real issues in District Seven. He also has a solid view of all of St. Petersburg.

Much has been made  lately of Newton's issues with the IRS, but Will Newton did exactly what most of us would do. When a tax problem arose, he sat down with the IRS worked out an agreement and honored its terms.

That's what Will Newton does. He sets down works out differences and honors the result.

These are the reasons Will Newton is the right choice for St. Petersburg and District seven.