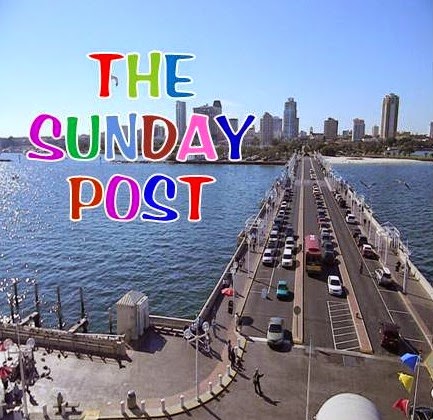 Opinion By: E. Eugene Webb, PhD
Coauthor of: So You Want to Blog

There is an old axiom in psychology research that says when faced with deciding between two options that both have negative outcomes, the decision maker will either make no decision or seek a way out of the situation.

It seems the St. Pete Pier Selection Committee has taken such an approach. Rather than stand their ground and recommend Alma or go with the will of the public and select Destination the Committee after hours of wasted time picked the middle ground and ranked Pier Park as number one in their final rankings.

I am not so sure the pier design was as critical in the final decision process as was not angering the intrepid chairman of the committee and the Mayor, or facing the obvious wrath of the public.

Assuming it can be permitted and constructed within the budget, I don't think it Pier Park meets the real objective. There has been a lot of talk about Pier Park appealing to the millennials as a place to play, but not much talk about the Pier Park as a tourist draw.

Even at the end the old Pier was drawing over a million visitors a year. So the question becomes if I am a tourist staying out on the beach will I drive or take a bus to downtown St. Pete to go to a park? Probably not.

I am not sure the committee was looking at all of the right issues at the end of the process.

For me, I think it was the wrong ranking for a lot of wrong reasons.

Council has a few more options than the Kriseman administration would like to admit. I know there is a real desire to get this one off the plate, but Council Chair Gerdes is a smart guy and he knows the rules. A rush forward here could be a big mistake.

Maybe its time to "receive and file" the Committee's report a let the pot simmer just a bit.

I for one am not thanking the Pier Selection Committee for their service. I think they wasted a lot of time, suffered from poor leadership and in the end did not have the courage to stand for their convictions or the public's.

That's what happens when you establish a committee of citizens' lead by a member of the administration who has an agenda to push.