The Situation at the St. Pete PD continues to Deteriorate 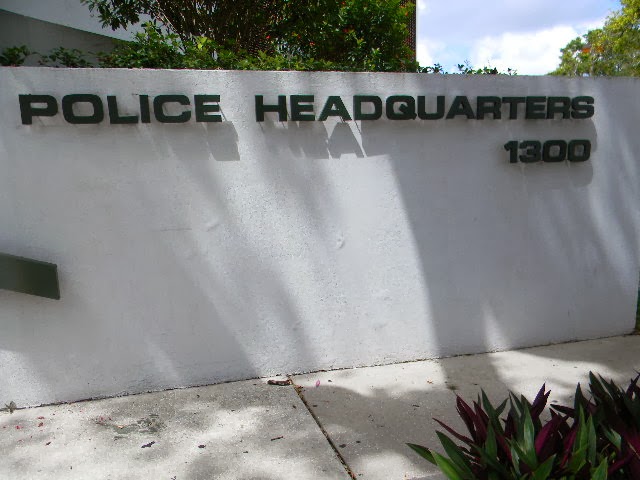 Here is a reader Facebook comment:
Phyllis dodge commented on your article "More Reasons to Move on the St. Pete Police Chief" in Doc Webb's Bay Post:
What I do not understand is when the police come for a noise disturbance I am told we have to wait for a new chief to decide what to do. WHAT? There is already an ordinance why do we need a chief to give a ticket...

Before someone lays this problem at Assistant Chief Bevan's feet understand she is the Assistant Chief of the ADMINISTRATIVE SERVICES BUREAU. That is the Bureau that has all of the civilian employees and the Communications Center and Training Division.  She has no purview over any of the uniform officers out on the street.

The problem is no one in the sworn ranks of the St. Pete PD wants to get caught up in a controversy or an internal affairs investigation about anything including a noise violation.

Reason being they are all pretty sure that regardless of right or wrong the current Williams/DeKay administration will throw them under the bus.

The continuing lack of leadership and indecisiveness from City Hall is just making the situation worse.

It has been 8 months since Harmon announced his departure.  They hired search firm, held numerous meetings, interviews, more meetings and public input.

What is the Mayor waiting on? An epiphany?