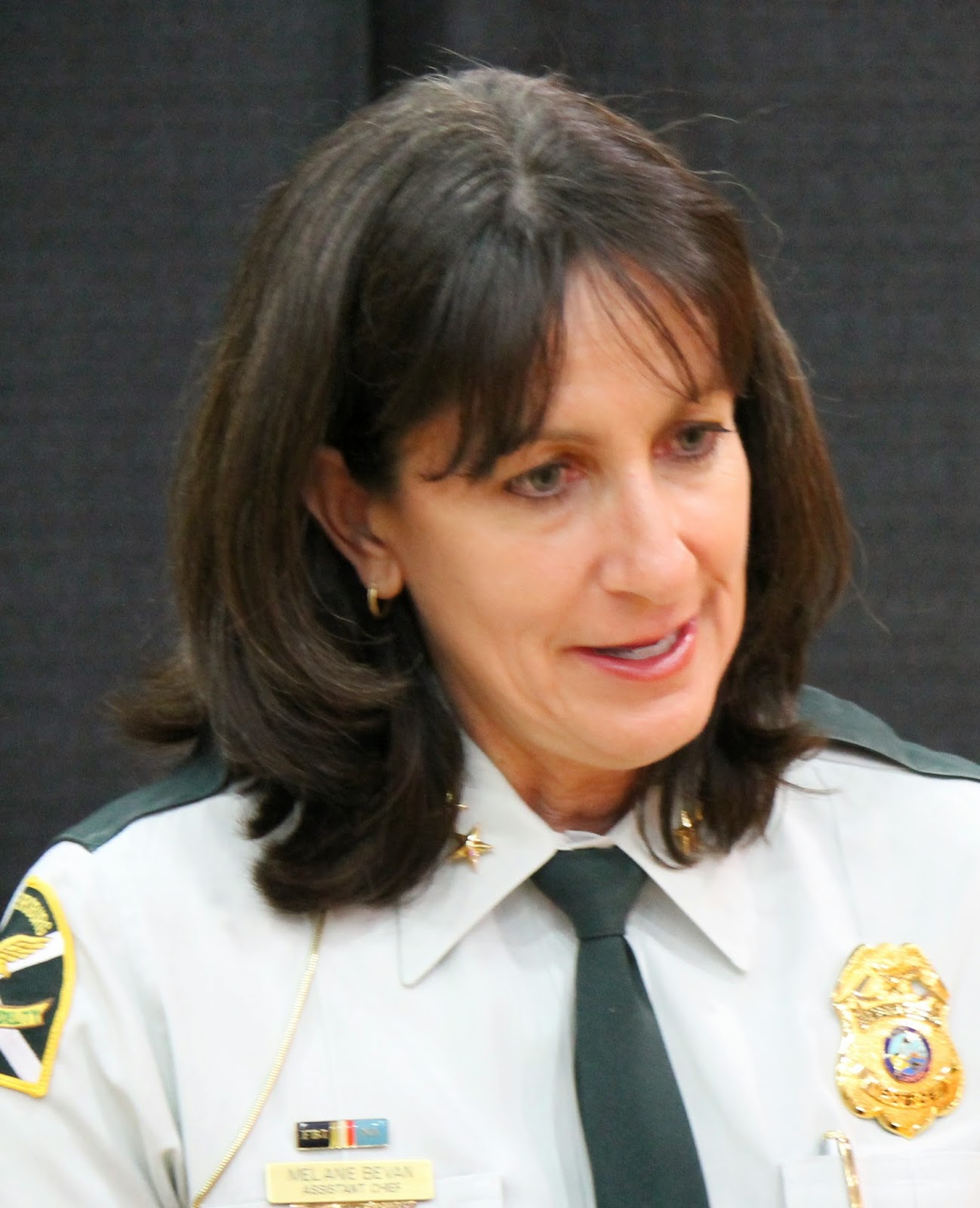 I worked at the St. Petersburg Police Department from 2006 thru 2011 as the Manager of the Department's IT Division. In that position I was part of the senior staff, and worked directly with the management team.

I had a firsthand chance to view the function and culture of the organization in good times, and under significant stress when we lost three police officers to gun violence.

The St. Petersburg Police Department is not unlike most law enforcement agencies; it is populated with individuals loaded with egos, ambitions, desires, and personal issues all stirred in the fire hot crucible of an intensely dangerous profession.

Even as a civilian employee, you cannot ignore the stress.

The St. Pete PD is not an easy place to manage and lead. There are factions, coalitions, three unions, politicians, and public to constantly contend with.

The St. Petersburg Police Department, again like most law enforcement agencies, is in many respects, a close knit group.  It is also, in many ways, a very fractured organization.

Chuck Harmon managed to remain Chief and avoid controversy by walking a narrow path balancing racial, political, and policing issues. He kept a lid on almost everything, but just underneath the surface, there was significant turmoil. Things never got really bad, nor did they get better. Everything just remained stagnate, for a long time.

The new Chief must know and understand the internal issues and immediately address them if the St. Pete PD is to become the law enforcement agency the City needs.

Outside Police Chief Candidates have not fared well in the recent past. Curt Curtsinger, who was a good friend of mine, was on the verge of cleaning up the department. He was finally brought down by a combination of the internal St. Pete PD politics, those who didn't want things cleaned up, and to some degree, his own ego.

Mack Vines lasted only a couple of weeks when an offhand and inappropriate comment was ignited and fanned into a major incident by the faction in the PD that didn't want him as Police Chief.

The Chief's job at the St. Pete PD is no place for on the job training. The learning curve is fast and steep, the internal politics vicious, and as I was once told by a senior member of PD management shortly after I got there, "there is no one in this building you can trust". Turned out he was almost right.

I have read the resumes, watched the You Tube videos, and gone to the meet and greet. I truly believe the internal candidate, Assistant Chief Melanie Bevan, is the best choice.

No long learning curve for Bevan - she hits the ground running and can provide immediate fixes, which is what the PD and the community need now.

Well respected by every major law enforcement agency in the area, she can quickly elevate the level of trust and cooperation between St. Pete and surrounding agencies.

Also well respected by state and federal agencies operating in the Bay area, Bevan will be able to quickly tap these resources when needed.

Assistant Chief Bevan is also an exceptional leader. I had the opportunity to work with her when she was a Major and see her leadership skills first hand. One of her most exceptional skills was the ability to deal with both sworn and civilian staff in a fair and professional manner.

I watched as she displayed unwavering strength and resolve, as well as compassion, through the PD's darkest hours.  I stood next to her during those days, yet it wasn't me who held her up, rather it was she who inspired the rest of us to get through it. She never flinched.

Melanie Bevan has an insatiable desire to learn and improve, and I know that first hand because I was one of her PhD thesis coaches.  She is a lifelong student, and having someone with the ability and desire to seek continuous improvement is important in police work.

Most police agencies will never get the opportunity to have such an educated and committed leader at the top. St. Pete is lucky to have that chance.  If we miss this opportunity some other agency is going to get a true professional leader, and that prospect ought to concern a lot of people.

The final, and to me, most significant reason for Mayor Kriseman to select Assistant Chief Bevan to be the next Police Chief, is simply you can trust her.