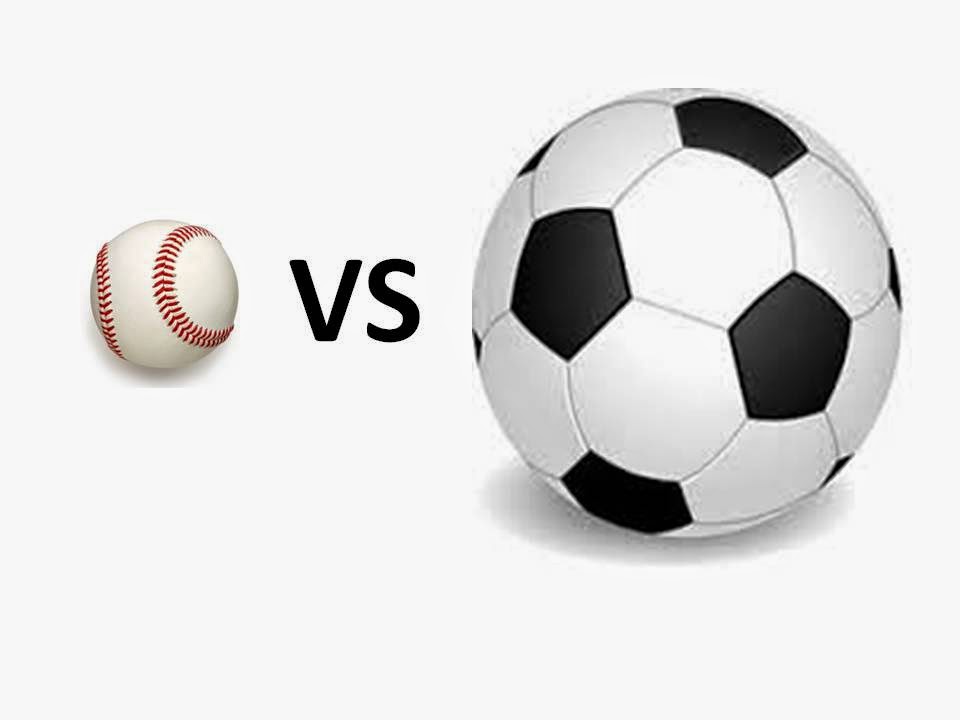 In December of 2013 Bill Edwards purchased controlling interest in the Tampa Bay Rowdies. Edwards has a penchant and a passion for buying things in downtown St. Pete and turning them around. Things like the Mahffey Theater, Baywalk and now the Rowdies.

The Rowdies play at Al Lang field in downtown St. Pete. Edwards's purchase of the team did not include the stadium.

Currently Al Lang, in a growing state of disarray, is owned by the City of St. Pete and managed by St. Petersburg Baseball Commission who promotes former Mayor Bill Foster's "International Baseball" games.

Edwards, who would like the playing area converted to a first class soccer field, has offered to pay for the work, with the provision that there be no more baseball played at AL Lang.

Edwards request accomplished a couple of things. First it got the Rowdies a lot of media attention, second it elevated the discussion of what should be done with Al Lang Stadium and the current management contract.

I'm going with Edwards on this one. Small ball hasn't really done a lot for St. Pete lately except complain about everything from the fans to the Trop. From the head office of MLB down to the coach there is more complaining about St. Pete than supporting.

Attendance may be poor in St. Pete but overall baseball attendance has been slowly slipping.

Soccer as a sport has been on the rise for the last 10 years or so and if the Kriseman administration is really interested in turning downtown in to hip destination, then soccer makes a lot more sense that an unused baseball stadium.

Mayor Kriseman's response, Saintpetersblog - Rick Kriseman Pottery Barn-inspired response to Bill Edwards was inappropriate, may be as much politically motivated as it is practical.

Edwards is one of the most influential players in downtown St. Pete and he has and continues to put his own resources a risk to turn lemons into lemonade. No doubt there is some concern about the growing Edwards influence in downtown St. Pete and former mayor Republican Rick Baker's presence in the Edwards organization probably only heightens the concern.

All Lang is a politically hot potato, and the Mayor may just want to avoid any more waterfront issues, but if it's the millennials the Mayor wants to populate St. Pete, soccer is their game.

Kriseman would be wise to get onboard with the Edwards idea. Three sold out Soccer games at Al Lang probably put more people and revenue into downtown St. Pete that the entire arts community contributes in a year.