Trouble at The Tampa Bay Times 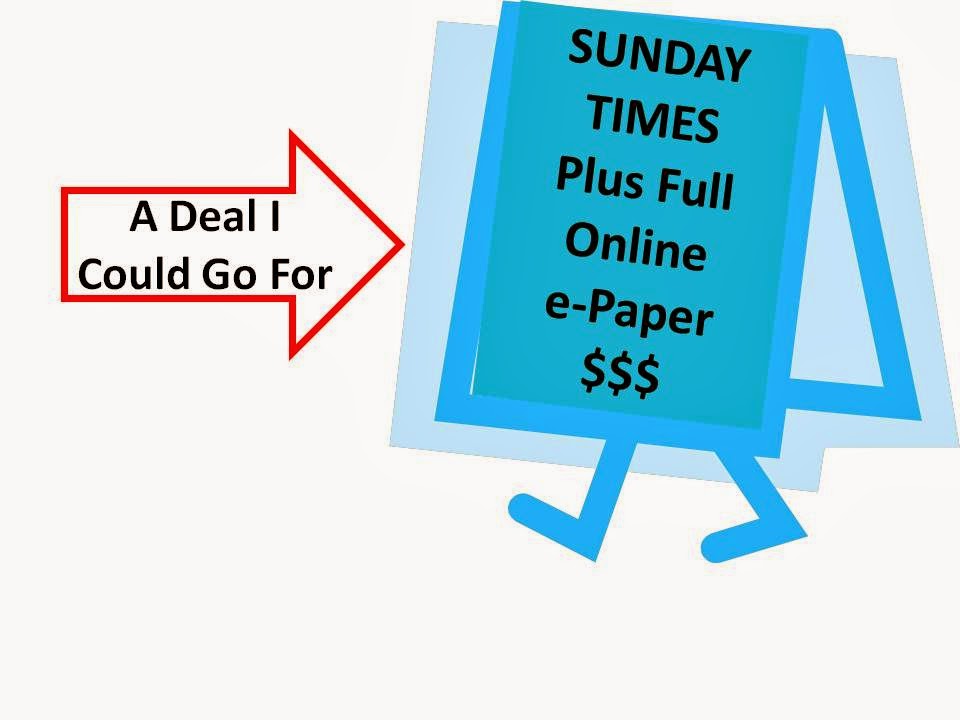 It’s no secret that print media has been suffering as readers turn more and more to online sources for their news.

I don’t subscribe to the Tampa Bay Times, have not for years, and when they put up the pay wall I stopped going to the web site for anything other than research. Just the thought of paying for online access still kind of wrenches in my gut, although way down deep inside I know there has to be a new revenue model for on line content.

Actually, I stopped putting hyperlinks to the Tampa Bay Times site references because I didn't want to send you to a reference where you might be asked to pay for access.

So much for my quirks.

What prompted this Post was a subscription solicitation I received from the Tampa Bay Times in the mail a day or two ago.

It offered me a number of options to receive the print copy of the paper: weekly, Thursday through Sunday or Sunday only, with some pretty good discounts. What was missing was any reference to the online version of the paper, no offer of a subscription, no combo package, no deal throwing in online access - NOTHING.

It is no secret that Paul Tash and his top brass are hard core print guys, you know the ink in the veins type. They have never viewed on line efforts with much love or respect, and the online product has generally showed it.

Online may not have saved the day at the Times, but a move to an online real time approach would make a big difference in the total Times news product.

More and more the Times is becoming a delivery service using the newspaper as a wrapper for preprinted ads. Sort of Val-Pac with a few stories.

One of the things that must be tough to stomach at the Times, is the decline not only in revenue and financial success but the general decline in the news product and respect for the newspaper itself. The Tampa Bay Times is just not the news source it used to be.

It may be too late for a turnaround at the Times. The social media train has already left the station, and the Times leadership team is probably not capable of making a fast enough course correction especially given the current approach of selling assets and borrowing money for operations.