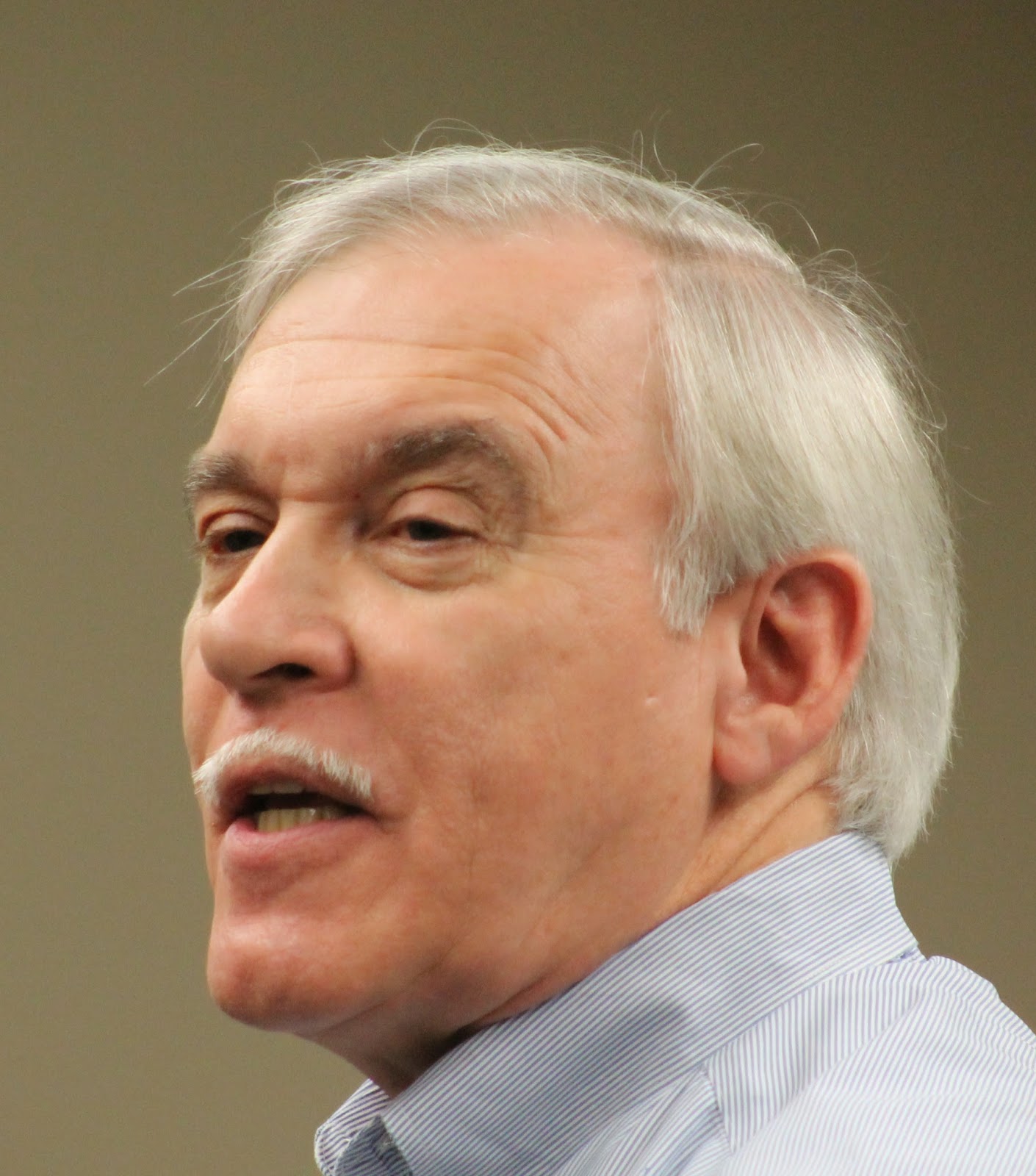 Rick Mussett, City Development Senior Administrator,
announced he is leaving the City administration at the end of March.

Musset started with the City in 1980, I began my career there in 1981. With the exception of a short hiatus  up north, Rick Musset has been a fixture in City administrations.

Mussett is an exceptional person. Hard working, intelligent and very skilled in negotiation and arranging the big deal, he easily navigated among the powerful and less fortunate.

A City manager once told me "He the best I got." "He is here in the morning when I get here, he is here when I leave, and it does not matter what day of the week it is or the time of day, when I call him he answers and if I need him he is right there." Pretty glowing accolades from then City Manager Bob Obering who was not always long on praise.

Musset is a steady hand. Not given to panic even in the face of impending disaster. While others were wringing their hands, Musset was always figuring out a way to get the deal done.

Rick Musset is the consummate negotiator, prefers face to face and has always shunned the lime light. These attributes alone made him a perfect fit for the eight years of the Baker administration.

What many don't know is Musset's impact on day to day operations. Known more for the big deals, what is overlooked is the Musset touch on those frequent detailed economic development plans, real estate deals and property management deals.

Musset is a stickler for detail, and will pull an agenda item to change a word in a sentence if he thinks it will make things clearer. At the negotiating table Musset can drive a hard bargain, but he is well respected.

You will hear a lot of talk about institutional knowledge and the value of the experience that these people bring to the organization, and there is a lot of truth to those concerns. But a wise person once told me "government is a continuum. It has no beginning and no defined end it just continues." "No matter how valuable you may think you are, you probably aren't."

Come to think of it, that may have been Rick Musset.

Rick will be missed by City Council, City staff and those in the business community that have had the opportunity to work with him over the years. His calmness, competency and kindness will be hard to replace.

I certainly count it as an honor to have had the opportunity to work with Rick Musset and be a small part of the many great things he accomplished.