GreenLight Yes Off to a Bumpy Start 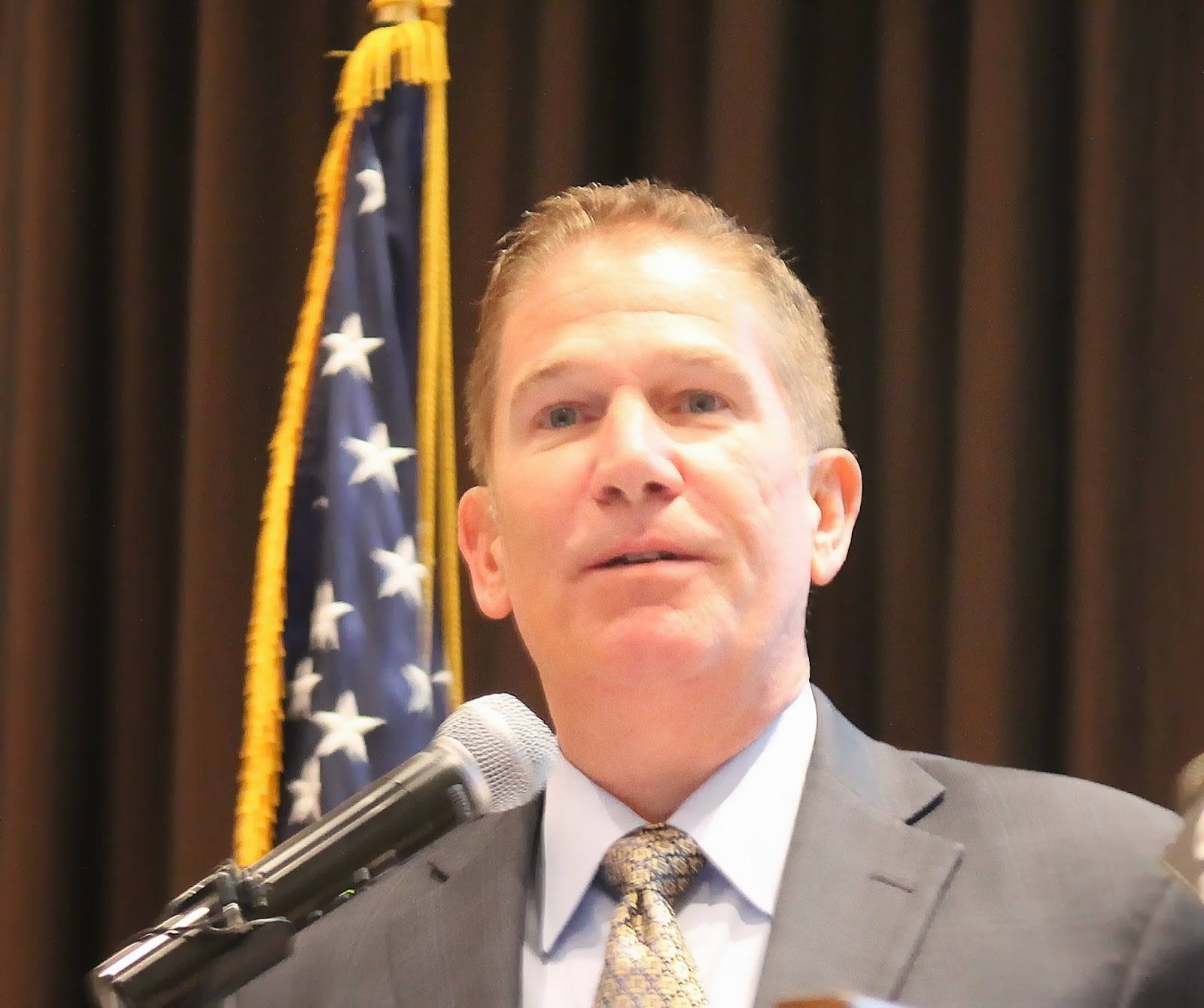 Right out of the box the whole push to impose a $130 million dollar sales tax on Pinellas County residents and tourists is off to a rough start.

Ronnie Duncan, who is one of the co-chairs of the Greenlight Yes committee, has been called out for a conflict of interest related to his additional role as Chairman of TBARTA, the Tampa Bay Regional Transportation Authority.

Here are some references and  links from the local media: The ST. Petersburg Tribune by Christopher O'Donnell:  TBARTA Chairman, Role with Greenlight draws criticism, From the Tampa Bay Times by Anna M. Phillips: Group says Leader of Transit Tax Campaign has Conflict of Interest and the Sunbeam Times: TBARTA Chair Ronnie Duncan Called Out for Unethical Behavior on "Greenlight" Campaign

Members of the conservative group Citizens Organized for Sound Transportation (COST) sent a letter on Monday to the Board of the Tampa Bay Area Regional Transportation Authority, and Governor Scott criticizing authority chairman Ronnie Duncan for leading the Greenlight advocacy campaign and calling for his resignation from TBARTA.

"There is no conflict of interest in this matter," TBARTA lawyer Don Conn wrote in a message to the agency's board. He added: "TBARTA is not and cannot be involved in the Greenlight campaign." If the Chairman of TBARTA is the Chairman of GreenLight Yes, doesn't that sound a little like legal double speak?

You can bet at every meeting where Mr. Duncan speaks in support of GreenLight and asks for donations he will be introduced as the Chairman of TBARTA.  When he calls for appointments with influential County business leaders, he will likely call as the Chairmen of TBARTA.  There is really no way to control that.

If Greenlight Yes is to establish credibility with the voters, while asking for a 130 million dollar sales tax, Mr. Duncan either needs to be replaced as co-chair or he needs to resign from TBARTA.

He needs to decide where his efforts will be in his best interest. That's what this whole GreenLight effort is all about.