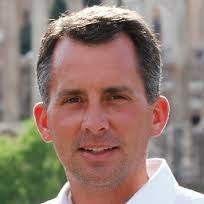 I'll confess I am a registered Republican. In my defense, over the years I have voted for just about as many Democrats as I have Republicans including the current President the first time.

What continues to amaze me is the uncanny ability of the Republicans to end up with candidates that I really don't want to vote for. People I just don't feel comfortable electing. 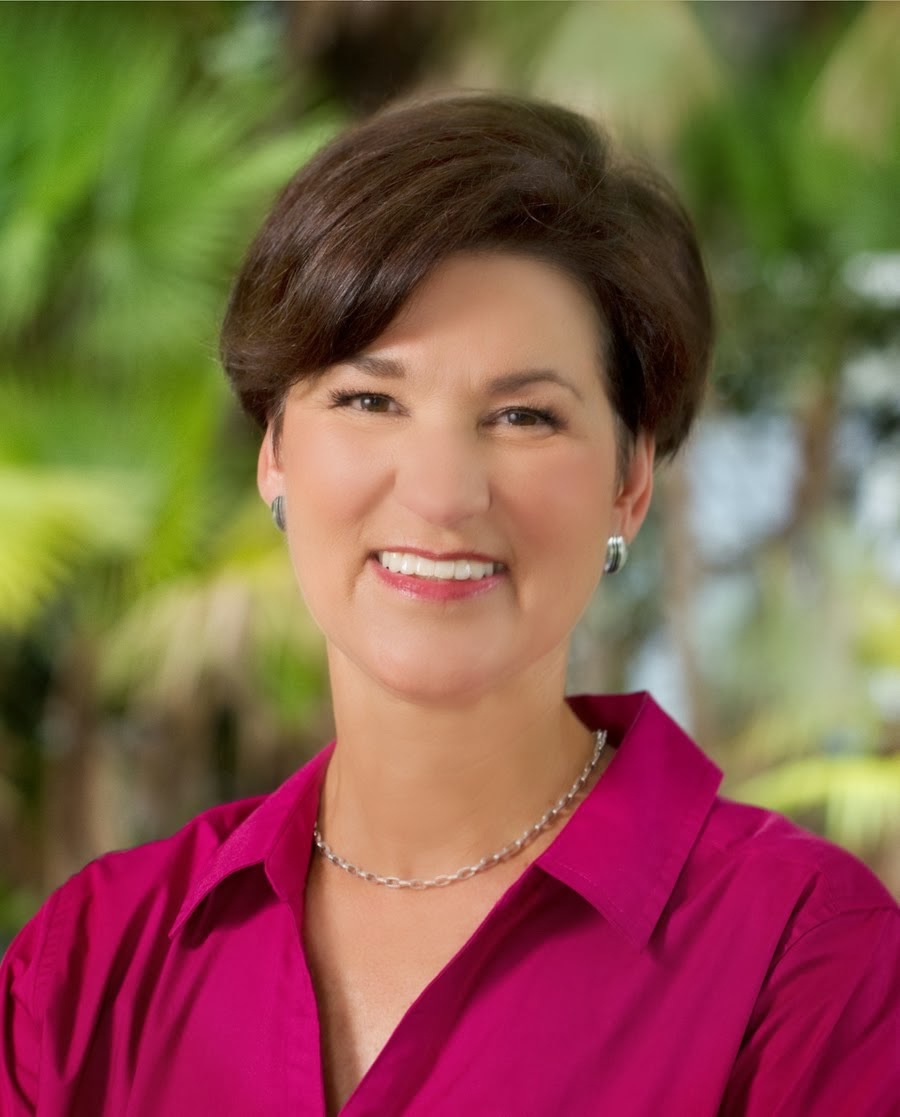 When I vote for someone I like to feel good about it. I like to think I am making a good choice not just for me but for the City, County or Nation depending on the race. The slick lobbyist just doesn't seem to fit the bill for me.

I didn't vote for Jolly in the Primary for a lot of reasons but mostly because I don't see public service as a family business. I never like dealing with "well connected" politicians. 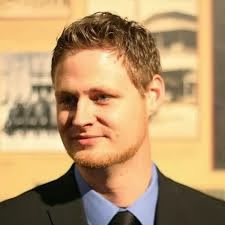 The Republicans should have looked around and found a new fresh face that has broad appeal and not a lot of baggage.

Sink doesn't work well for me either. Like many, I was disappointed that Obama turned out to be something less than what a lot of us expected. I am not particular interested in adding another voice to the House of Representatives that will parrot Obamacare, tax and spend and redistribution of wealth.

Add to that the term "carpet bagger" really does seem to apply in this case and I suspect Sink would be representing Alex Sink and the Democratic donors in the House and not Congressional District 13.

Then there is the Libertarian candidate Lucas Overby. I am not much on casting a vote to make a statement rather than win an election, but it is tempting this time.

In the CD 13 race my choice may just be the lesser of two frustrating options.

My ballot showed up in the mail Saturday and I honestly have not made a decision.