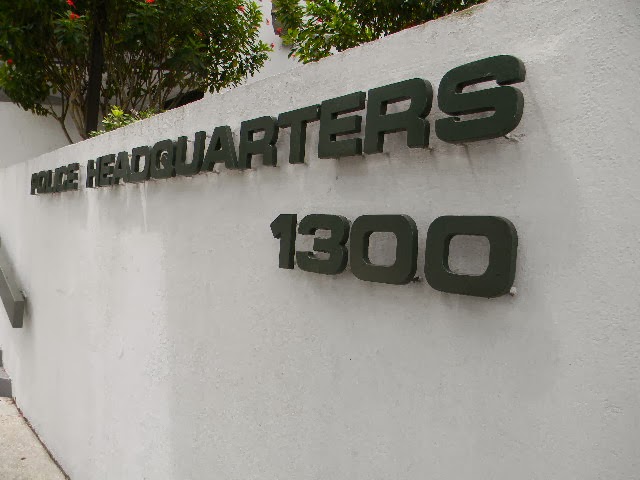 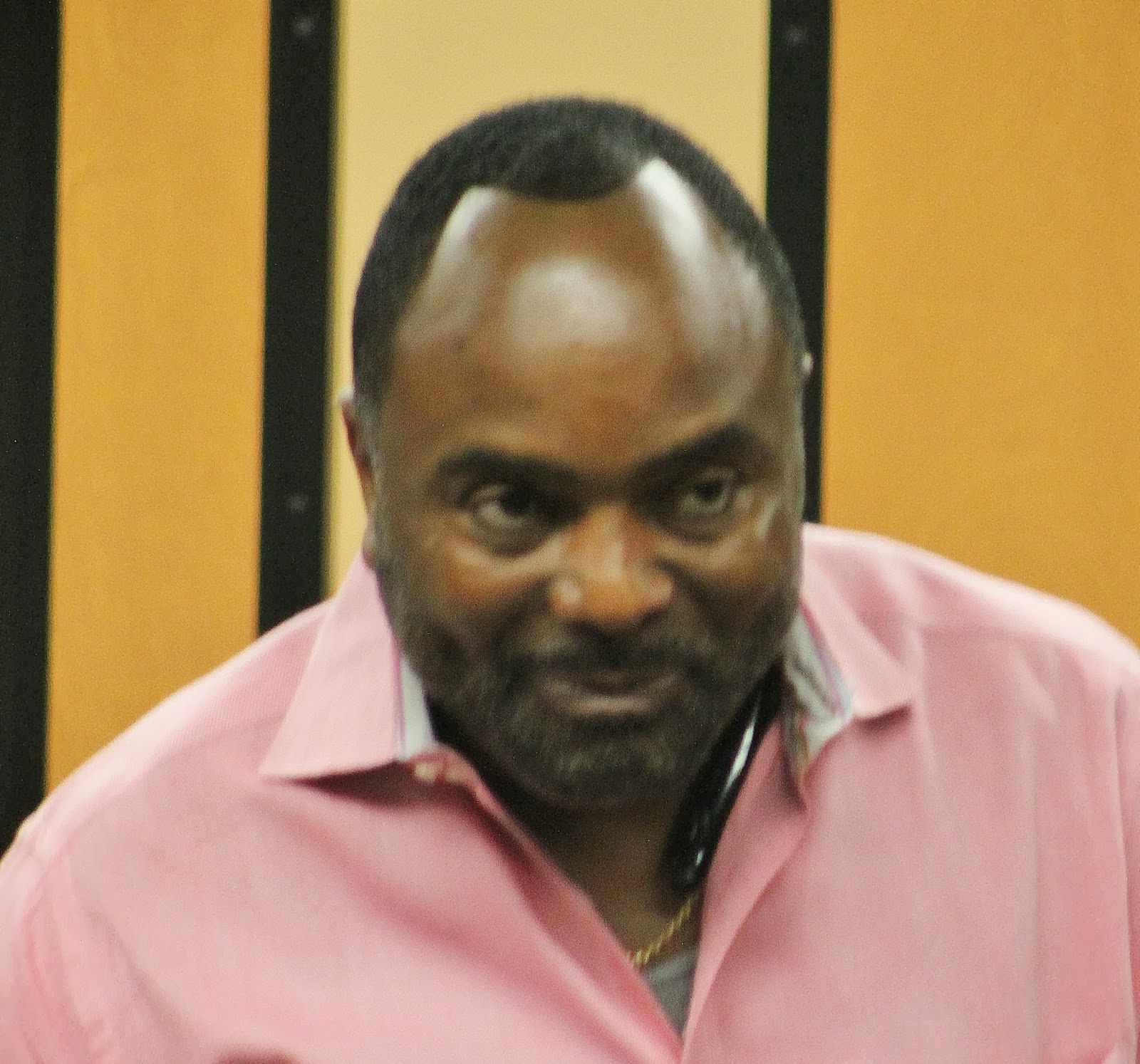 The Kriseman administration has been quiet on the selection process for a new Police Chief.

Here is the recommendation from the Mayors’ Public Safety Transition Team headed up by former Assistant Police Chief Cedrick Gordon.

“As a part of the selection process for a new police chief, the selection committee should, at a minimum, include a civilian from the St. Petersburg community with extensive experience in law enforcement. This individual should be reputable reputation within the community, specifically the African American community, which traditionally has experienced discord with the Police Department.”

So who do you think the Committee’s recommendation is referring too?

Having Cedric Gordon or any retired member of the St. Pete PD on the Police Chief selection committee is a bad idea on any number of levels.

First, these guys have had a whole career to make a difference  in South St. Pete with little success. Having them part of the selection process is only going to make a new Chief’s job more difficult.

Second, it would be a real bad move to allow any single individual or group of retired St. Pete police officers or administrators to exert undue influence on the hiring process regardless of their connection to any part of the community. The new Chief will have enough problems dealing with issues inside the PD . He/she doesn't need any outside pressures.

If the Mayor wants some law enforcement input in the hiring process let's look to the Pinellas County Sheriff, former Sheriff Jim Coats, The Florida Department of Law enforcement or the Florida Police Chief's Association for some help.

In fact, in a personal conversation with me, in response to a direct question, candidate Kriseman assured me that Cedric Gordon and the group he is a part off would not have special input into the Police Chief hiring process.

St. Petersburg needs a new Police Chief who arrives with no preconceived notions, no biases, no input from former police officials and no feeling of being dependent of any one individual or group for support in any part of St. Petersburg.

All of St. Petersburg, all of its neighborhoods and communities deserve to represented in the hiring of a new police chief.

Relegating even a small part of the Police Chief hiring process to a group of former police officials who desperately want to hang to some shred of control would be foolhardy at best.