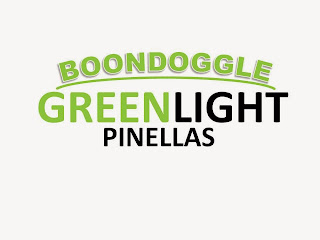 
The County Commission could make a few changes and place the GreenLight sales Tax referendum in a much better position for voter approval.


Here are some suggestions:


· Modify the ballot language and to make it impossible for any of the tax revenue to be spent for light rail or light rail planning until all of the current GreenLight Plan Bus goals are implemented, met and verified. If the rail people want to plan let them do it on their own dime.


· Add in some strong control and outside auditing language that holds PSTA accountable.


· Require PSTA to establish an express bus route that follows the proposed light rail line to test the viability of the GreenLight rail plan. Requiring regular reports on rider volume. If it won't work with buses it probably will not work with rails.


· Ratchet down the marketing hype. People are all ready questioning the project, and a lot of them are starting to think if it requires all this hype then there has to be an issue.


The County commission more than likely holds the key to the fate of the Tax Referendum.


Some repositioning would go a long way toward approval of the Referendum.


e-mail Doc at: dr.webb@verizon.net, or send me a Facebook (Gene Webb)Friend request.
See More of Doc at Bay Post Internet, St.PetePatch and SaintPetersBlog