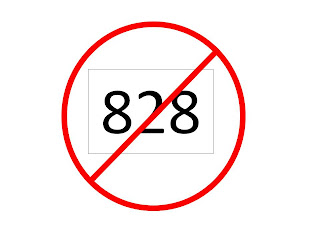 Mayor Bill Foster is working frantically to get a committee together to move forward with the new Pier.

The real question is: why the rush?

Feelings are running high on both sides of the issue. Letting the election play out and allowing some brief cooling off might be a much better approach.

Ostensibly the effort is to get something moving immediately after the election on August 27.

While everybody here appears to be an adult, I doubt with The Mayors' lackluster leadership style that getting these people into the same room and accomplishing anything will happen.

The other really strong possibility is that Mayor Foster may not even make it through the primary. Although placing a few prominent folks in what appears to be a power position related to the new Pier could shift some money and a few votes.

What St. Pete could end up with is a lame duck Mayor and a lame duck Pier committee that anyone else elected Mayor would be smart to disband immediately.

St. Pete and its citizens really don't need all the drama that could bring.

If Foster's objective is to saddle the incumbent with a committee of movers and shakers to make things difficult for a new Mayor to influence the Pier process, he is doing St. Pete a great disservice.

Are the Kriseman and Ford camps going to have a spot at the table? They should.

Where is some South side representation and what about West St. Pete?

How about a house wife, plumber and maybe a truck driver?

The Mayor has proven that he is neither consistent nor trustworthy, ask Stop the Lens, when it comes to the Pier. Committee members should be very careful.

This sounds more like an attempt to once more stack the deck in favor of the power players and keep the people at bay in the Pier process.

Given the speed at which things move when a new administration comes into office in St. Pete, a couple of months or so wouldn't make that much difference.

828 is just another not particularly well thought out Bill Foster bulldozer.