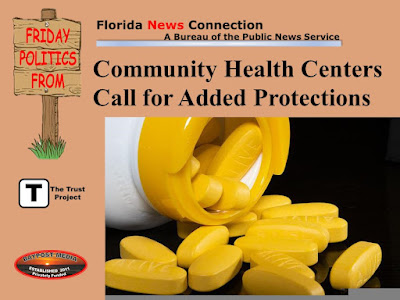 Community health centers are calling on state and federal lawmakers for added protections against drug manufactures for drastically cutting them out of a federal drug discount program.

The 340B Drug Pricing program allows health centers to purchase outpatient medication at reduced costs, so they can then provide it to a greater reach of patients while drug companies get reimbursed. But in the past two years, drug producers and third-party prescription drug benefit managers have been restricting centers, threatening their financial stability.

A survey by the National Association of Community Health Centers shows more than half their patients would go without needed medications, including insulin for diabetes patients and inhalers for children with asthma, if they are cut out of the program.

Ben Browning, vice president and CEO of the Florida Association of Community Health Centers, explained the importance of the program.

"These contract arrangements are really the lifeblood," Browning contended. "They are the lifeline for a lot of the patients that may not otherwise have access to these reduced-cost, reduced-price medications."

But the Pharmaceutical Research and Manufacturers of America, the lobbying arm of the drug-manufacturing industry, countered the program needs to change, claiming there is little to no evidence patients are benefiting. They also are calling for centers to share data in an effort to tamp down on potential fraud and abuse in the system.

Browning argued the centers continue to fill a critical need because many health care providers do not have the financial resources to support an in-house pharmacy. The survey showed 86% of health centers utilize contract pharmacies, allowing them to serve hundreds of ZIP codes.

It is estimated enrolled hospitals and other covered entities in 340B can achieve average savings of 25% to 50% in pharmaceutical purchases. The issue is also playing out in courts with conflicting rulings across the country. 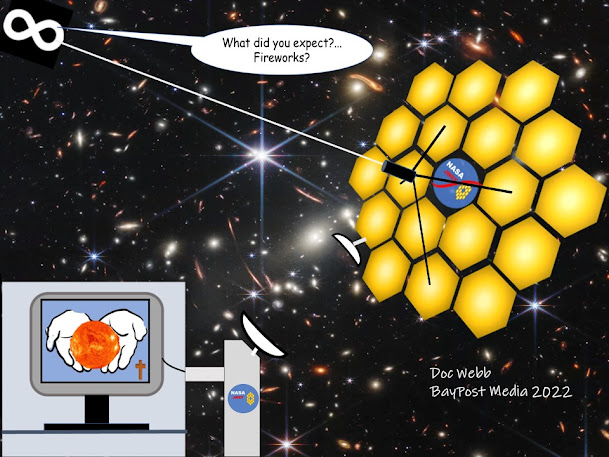