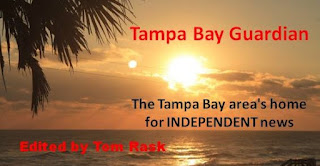 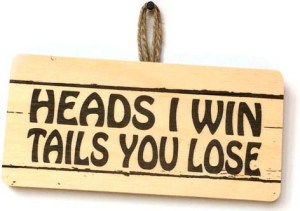 The commissioners lost in circuit court and in the district court of appeals, and withdrew from the lawsuit before it reached the Florida Supreme Court (FLSC). Yet the politicians still claimed the benefit of the outcome when the  FLSC declared such term limits unconstitutional in 2002.

When the FLSC withdrew (“receded”) from its 2002 decision in 2012, the county commissioners again fought a court battle to keep the term limits out of the county charter. This time they won.

To many, the outcome looked simply like dirty legal machinations aimed at thwarting the plain will of 73% of the voters who wanted terms limits for county commissioners. The issue was bound to come back as a political issue, and now it is.

On Tuesday, several citizens spoke up in favor of term limits at the Pinellas County Commission meeting. Later that afternoon, Republican Commissioner Dave Eggers made this Facebook post in which asked voters to sign this petition for term limits.

However, the petition doesn’t say who it will be presented to and when. Also, when someone signs the petition, the next page says:

“Thank you for joining our campaign! Please consider making a contribution if you are able.”

However, the person signing didn’t join his campaign – they signed a petition for term limits. We reached out to Eggers with some questions about his petition and his stance on term limits. On the question of whether a petition signer is “joining his campaign,” Eggers said “asking for financial support is normal in a campaign.”

“Five years ago I testified before the County Charter Review Committee suggesting they consider 8 or 12 years for County Commissioners for referendum consideration,” Eggers said. “They declined.” Eggers also pointed to his “most recent call for a voter referendum on this issue,” which only one other commissioner [Kathleen Peters] supported.

The petition asks for the signatory’s email address and requires a phone number in order to submit. Eggers did not answer what he would do with that contact info, or whether he would share it with local grassroots groups currently arguing for term limits. 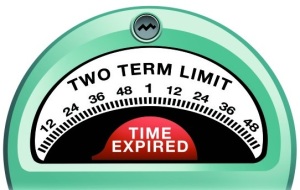 “In the end, this political page is not a substitute for a citizen-led petition, which must be accompanied by a detailed proposal,” Eggers said. “Since 60,000+ signatures are likely needed to be placed as a referendum on the ballot, how many do you think we will get here?”

Eggers thus admits that his petition is actually a campaign effort. Time will tell whether it the petition is ever presented to anyone, for example his fellow commissioners, or to our humble publication.

Eggers is running for re-election this year and may face two or more primary challengers,. His petition only appeared after two other Republicans registered this month to challenge Eggers for the commission seat. One of them, Shawn Price, expressly supports 8-year term limits.

Is Eggers feeling the pressure to get on the term limit bandwagon? 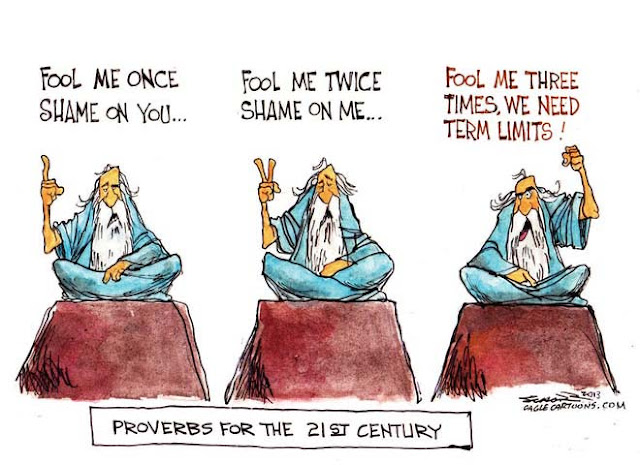