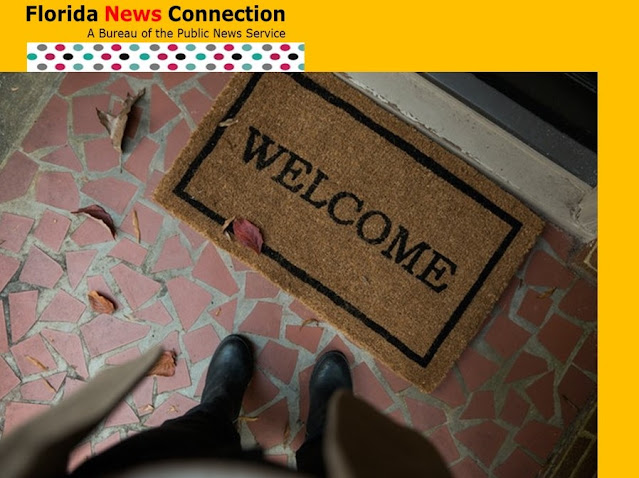 Groups like Catholic Charities Jacksonville are preparing to handle a surge of over 150 Afghan refugees, who'll need basics like food, housing and jobs as they begin their new lives in the community in the next few months.

Matt Schmitt, associate director for the group, said at the same time, he has been trying to help clear up some misunderstandings that stem, in part, from the name of the effort: the Afghan Parolee Support Program.

"People are worried that the refugees that are coming from Afghanistan are a security threat," Schmitt explained. "They're concerned that the term 'parolee,' by the way, it sounds like someone who's been released from jail or from prison, and that is the farthest from the truth."

Schmitt explained the terms are used by the federal government as subcategories for refugees, such as someone on a Special Immigrant Visa, a 'parolee' or 'asylee,' and they have no connection to the criminal justice system. He added all refugees will be completely vetted through the U.S. State Department before being sent to resettlement areas like Jacksonville.

Schmitt urged people to do more research, by visiting his organization's website or searching online for the Office of Refugee Resettlement, Department of State, and other sources to keep up with what's going on.

"And then after that, feel free to get involved," Schmitt emphasized. "We're doing humanitarian work. If you were in this situation, wouldn't you like to have someone reach out, you know? It's 'help a brother out,' that's what I've been saying lately, help a brother out."

Schmitt pointed out the Catholic Charities of Jacksonville website has information about how to help. They need gently used furniture and household items. People can also volunteer their time, or donate money and specify that it go directly to resettlement efforts.

The State Department named Jacksonville among the top 19 "welcoming cities" for refugees, but organizations in other parts of the state also are gearing up to help with resettlement.