Will You Go Back to Church as the Pandemic Eases? 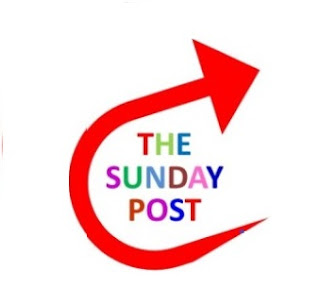 If you opted to attend church online as the pandemic grew during 2020, you are now faced with the decision when to begin attending church once again.

In reality, the decision may really be will you ever return to attending church. Many of those in middle age and down through the millennials, now say they find the Evangelical church less relevant for their spiritual needs.

Church and faith are inexorably intertwined. There are two real issues. There is the issue of corporate expression of faith and the issue of personal spiritual growth.

Take note of this quote: “Right now, according to polls, one in four Americans now say they have no identifiable religious connection to a religious institution.” The larger trend is that people are opting out of church, said Baptist historian Bill Leonard of Wake Forest University.

Many Christian churches, including Catholic churches, now find themselves in the situation of an aging congregation and a seeming inability to attract the millennial generation.

From RNS Religious News Service March 31, 2021 By Wesley Granberg-Michaelson Behind Gallup’s portrait of church decline. “What’s dramatically declining in the U.S. is white Christianity. People of color are actually preventing a more precipitous drop in overall church participation. The Assemblies of God, one of the few denominations showing growth, saw its white membership decrease in the 10 years between 2004 and 2014, but nonwhite members increased by 43%, reflecting trends continuing today. One-third of U.S. Catholics are now Hispanic. Without its growing nonwhite members, the Catholic Church would be in free fall instead of remaining at about 22% of the U.S. population.”

“[The Church] is made up of natural enemies. What binds us together is not common education, common race, common income levels, common politics, common nationality, common accents, common jobs, or anything else of that sort. Christians come together… because they have all been saved by Jesus Christ… They are a band of natural enemies who love one another for Jesus’ sake.” D. A Carson.

So, I raise the question again. Will you return to your original church, join a new church, join a congregation, participate in Bible study and most of all the giving of your tithes to support the Church of your choice?