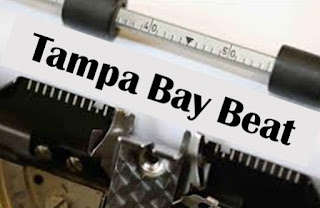 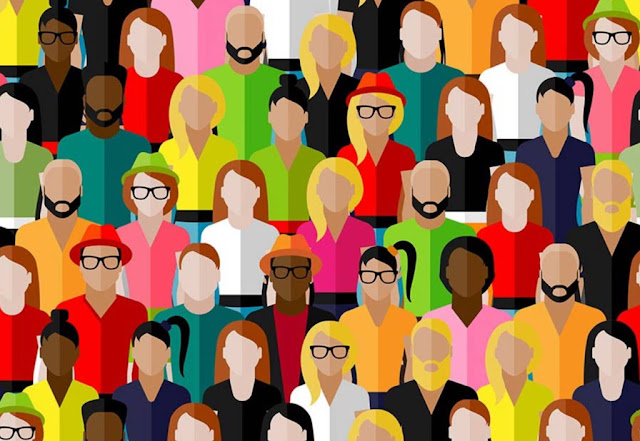 By Jim Bleyer
The conventional wisdom—that earlier this year projected the 2020 political demise of Donald Trump and Democratic control of the U.S. Senate and House of Representatives—lies in tatters.
Democrats themselves,  are responsible for dashing those high, if unrealistic expectations.  The majority of Americans abhor identity politics but major contenders for the Democratic presidential nomination employ that questionable strategy and their supporters have picked up on it to the tenth power.
”Identity politics” is defined a tendency for people of a particular religion, race, social background, etc., to form exclusive political alliances, moving away from traditional broad-based party politics.
It is believed identity politics has its roots in late 18th century Western Europe, triggered by animosity towards the Enlightenment’s universalistic values and human solidarity.  More recently—in the 1960s and 1970s—identity politics dovetailed with victimhood, the emerging moral authority.
The practice boils down to pandering instead of addressing the many burning issues afflicting the majority of Americans.  The narrowness of identity politics shunts aside broad-based political movements that strike a chord with large voting blocs.
Elizabeth Warren wants transgender illegal aliens to bypass detention protocols and released upon their arrival.
”We must end unnecessary detention and enforce strict standards to keep trans migrants and asylum seekers safe—and I’ll continue holding our government accountable when they fail to do so,” she tweeted.
Mayor Pete Buttigieg has worn his religion, youth, and gayness on his sleeve as he pursues a coalition that makes him competitive in the primary season.  His centrism and chumminess with Facebook mogul Mark Zuckerberg seem to be campaign afterthoughts.
Rep. Beto O’Rourke and Sen. Cory Booker stress and that they favor legalizing marijuana and removing pot-related convictions from criminal records.  The two also oppose the death penalty and cash bail.
They are positive racial appeals and are considered noble by many but the pair have pigeonholed  themselves instead of addressing the worries of a wide swath of the electorate.
Sen. Kamala Harris, apparently unaware that identity politics has historically proven to be a net minus, was unapologetic about using it.
“I have a problem, guys, with that phrase, ‘identity politics’,” Harris told a progressive gathering ahead of the 2018 midterm elections. “Because let’s be clear, when people say that, it’s a pejorative. That phrase is used to divide, and it is used to distract. Its purpose is to minimize and marginalize issues that impact all of us. It is used to try and shut us up.”
Is it any coincidence that her polling has gone from 15 percent to single digits?
Candidate Andrew Yang appears to be the lone Democratic voice rejecting identity politics. “I understand the impulse, but identity politics are a great way to lose elections,” he said. “We need to bring people together.”
Many post mortems of Hillary Clinton’s failed 2016 campaign point to the overemphasis on identity politics.  Clinton is viewed as having spent too much time trying to appeal to people based on race, or gender, or sexual orientation instead of discussing issues vexing the electorate: health care, jobs, education, climate change, economic disparity.
She invoked terms such as “white privilege” and “Black Lives Matter,” while marginalizing pocketbook issues.
Identity politics makes the insulting assumption that blacks, Hispanics, Asians, LGBTQs and women are only concerned about group issues and that they don’t share the concerns of other Americans.
As preposterous as the Democratic candidates have been, their adherents have taken identity politics to the precipice.  The Democratic footprint on social media is rife with ageism, racism, sexism, and less-than-subtle anti-Semitism.
A sampling:
“No more old white men.”
”We need a woman in the White House.”
”I’m not against Jews but they have too much influence.”
Comments of this type are frequently found on Facebook pages such as Progressive Nation, Democrats Stronger Together, Blue Revolution,
Prominent Democrats and their acolytes by and large are promoting divisiveness, not unity.  It is not only a moral outrage but a losing strategy.
Cross Posted with permission from: Tampa Bay Beat
This post is contributed by Tampa Bay Beat. The views and opinions expressed in this post are the author's and do not necessarily reflect those of Bay Post Internet or the publisher.