How many noise related calls are made each day in the City?

There were no noise citations issued for businesses and residences.

In 2016, there were 2908 noise related calls in St. Petersburg, Florida. Each day, on average 46% of the calls were made from 11 PM — 8AM Monday through Thursday and after Midnight on Weekends. That is, 46% of the calls could have potentially been in violation. The numbers of calls were 1558 from 8 AM to 11 PM and 1350 from 11 PM to 8AM and after Midnight on Weekends. However, there were no noise citations issued for businesses and residences.

If the calls reported from over 1000’ away were considered in this count, project the difference between the calls would significantly increase and more calls would be in violation of the noise ordinance. 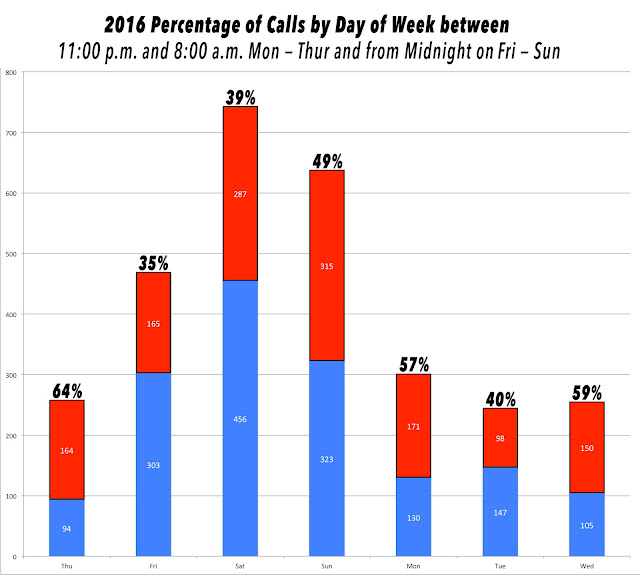 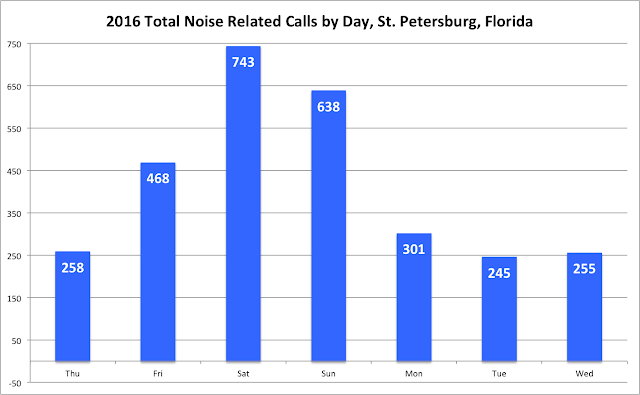 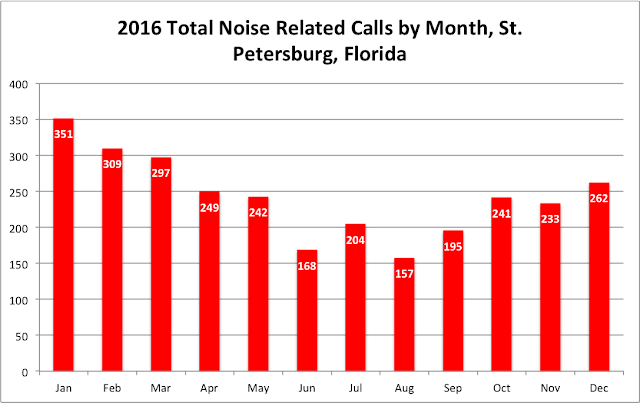 Figure 4. 2016 Total Noise Related Calls for Each Day of Week by Hour

Notes:
1. Total calls includes both noise nuisance and loud party calls, and one ordinance violation for noise at the Flamingo Resort.
2. Calls dispatch rolled up into other calls were not considered.
3. Two calls made on July 16 and 17, where Police cannot produce the Call ID nor audio were included in the count.
4. Calls made on a holiday 11 PM - Midnight were treated as “In Violation”. The data set used did not allow the calls to be separated. The number of calls not in violation of the noise ordinance is expected to be low and not adversely impact the results.

When the City of St. Petersburg noise issue became an issue for others and him, Mr. Neff dusted off his skills to conduct an investigation, data collection and data analysis.

Should you have a noise-related story to share or have a question, contact me directly via email.