The St. Pete Pier Selection Committee is in a tough spot 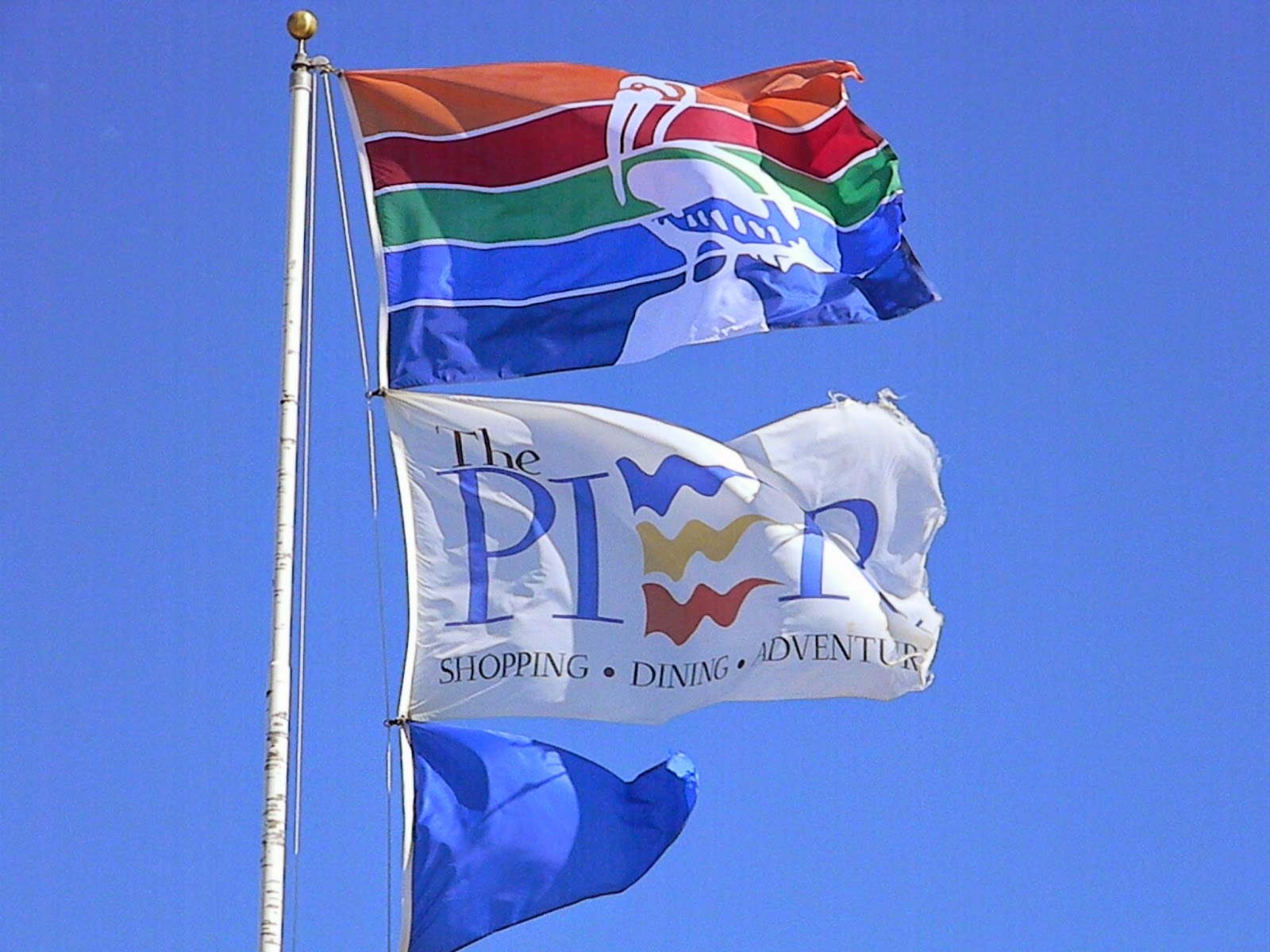 The way I see it the five members of the St. Pete Pier Selection Committee, Kai Warren, Gary Mitchum, Melanie Lenz, James Jackson Jr. and Michael G. Meidel are in a tough spot.

Part of their dilemma is of their own making. Had they just ranked their three selections, regardless of the ranking, the spotlight would now be on City Council. Instead, as they did in the meeting where they could eliminate proposers, where they whiffed on the job and let way too many pass through to the next phase; they could not come to a decision at ranking time.

Now they are faced with a Mayor who wants to "build the damn Pier," a Chairman who figuratively jumped off the exiting Pier with his anti pyramid rant and the firestorm they created by at least hinting they are leaning toward ranking ALMA first the least popular design among the public.

There are a host of problems.

The Mayor has, so far, stood behind the Connors' comments and he may be sending a message to the Committee or he may not, but it is clear the Mayor would not be disappointed to see the inverted Pyramid go. So do you buck the Mayor? Same problem as above.

Although the volume has died down a bit, a significant portion of those focused on the Pier are ready to pounce if the Committee's decision seems way off base to them.

All in all a tough spot for five people who I believe genuinely wanted to be part of the Pier selection process.

This time around they need to have a short discussion; the less said the better, rank three and adjourn the meeting. A long winded rehash of the designs and any "new" information presented by the proposers or staff is a waste of time. It will just be fodder for what is likely to follow.