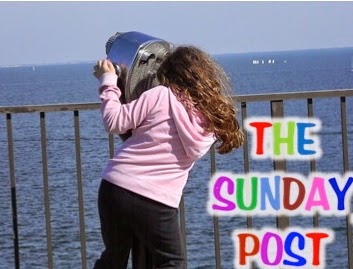 By: Eugene Webb, PhD
Coauthor of: So You Want to Blog

During the final Pier Selection Committee ranking meeting, Mike Connors, in a now widely reported mini rant, went to great lengths in an attempt to make a case for a lack of technical, feasible and pragmatic value of the current inverted pyramid.

One of his statements seemed to stick with me more than the others. Loosely paraphrased he said, if we renovate the existing inverted pyramid and it lasts the projected 75 years it will been representing St. Petersburg for almost 125 years and that's not the image I think we want to project.

The Mayan pyramids, which were built starting nearly 3,000 years ago, are perhaps the greatest tourist attractions of Mexico and Central America.

There is general agreement the Egyptian Pyramids were constructed beginning in about 2500 BC which would make them about 4700 years old. The Egyptians seem to be quite proud of them.

I have been to the Mayan Pyramid at Chichen Itza, all the way to the top and down into tombs.

Connors kind of hissed the remark out through his teeth like St. Petersburg would be some sort of scourge on the planet with a 125-year-old inverted pyramid as its symbol.

Ok..Ok I get it, it's upside down. I sometimes think it's the whole upside down thing that really freaks some people out. As Spoc would say, "it's not logical."

Maybe if it were right side up it wouldn't bother people so much.

But looking at it logically, neither Egyptians nor the Mayans have made a head long rush to tear down their pyramids. Maybe we should not be quite so anxious to tear ours down either.

I can imagine a couple with their kids looking out over the bay 75 years from now standing on the Pier observation deck and saying, "You know this thing is almost 125 years old it's been here all this time watching over its City. It's pretty neat."

The baby boomers have come and are in the process of going, the millennials will come and go and over the next 75 years several more defined generations will also come and go.

The point is generations come and go but what anchors us all and ties us together are the things in this world that are consistent like pyramids be they right-side up or upside down.