Tampa Bay Rays Top of the second or bottom of the ninth? 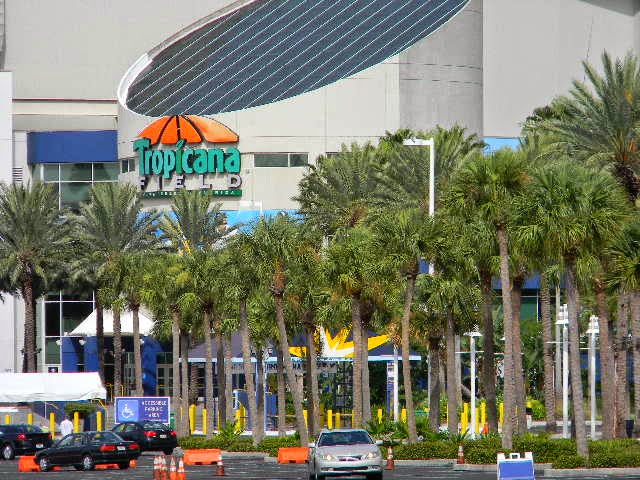 It’s hard to tell where the Kriseman administration is with the Rays deal.

Probably the most concerning is the decision to negotiate with the City Council out of the Sunshine.

The hallmark of the Kriseman candidacy was the promise to be transparent. Apparently that promise does not completely apply to the Rays.

While it is not uncommon for City administrations to assure they have the necessary votes to get an item passed, the profile of the Rays and the Trop make this behind the scenes dealing feel a bit uncomfortable.

Following the Mayor’s thumbing of his nose at the City Council workshop on a new stadium, it seems a bit problematic to be slinking around from council member to council member trying to build consensus without a public discussion.

Let’s hope the Kriseman Administration makes the details of this new deal available to the public before springing it on the City Council for a vote. In fact there will be a public discussion before a vote is taken, and once the discussion begins the outcome remains up in the air.

The Rays decision to shun the City Council meeting to me speaks volumes about how the team feels about the group that has the final say on their immediate future.

If the objective is to not look like fools or not get their feelings hurt too late.

Sooner or later the Rays are going go have to show up and face the real decision makers or go quietly into the night and play till 2027 or someone steps up and buys out the Trop lease.

They don’t want to play in St. Petersburg and they send that message louder every time they speak publically.

The administration has already burned a lot of political capital on the Rays and the Trop. Pressing issues are taking a back seat to baseball.

It is time to focus on what really counts in St. Petersburg and quit playing at baseball. Mayor Kriseman and the Dream team need to get on about their business and let Mr. Sternberg worry about his team.