Sunday January 25, 2015 Is Kriseman Moving to an Imperial City Hall? 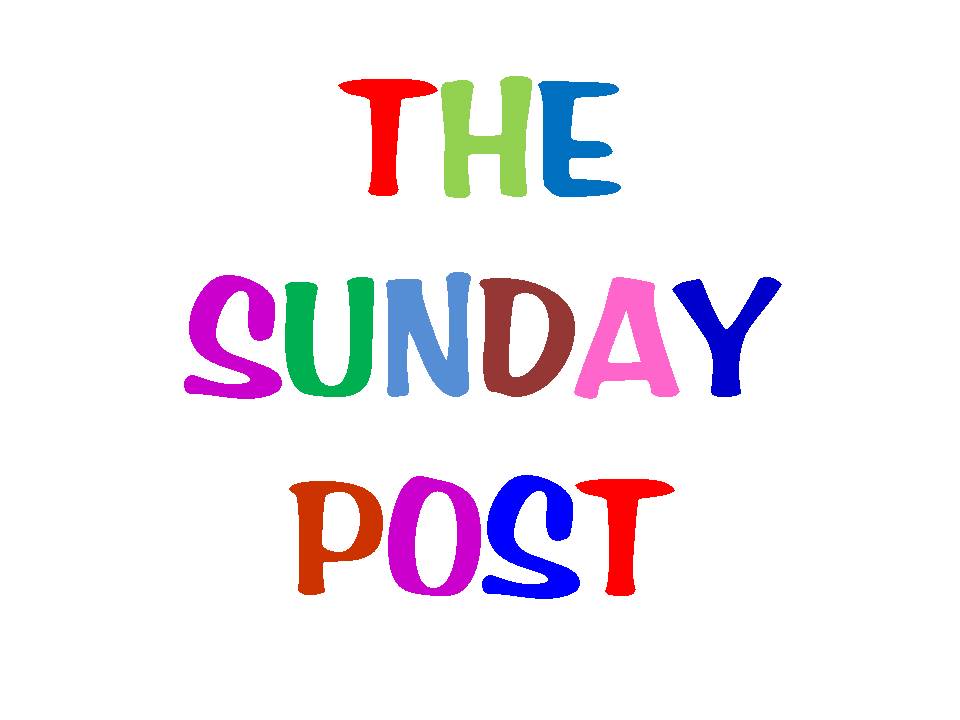 Being Mayor of any large City is not really a fun job. Oh, if you ask them they will all smile and tell you how wonderful it is to be Mayor, but in reality it is constant stream of unending problems they can’t solve, issues they can’t resolve and requests they can’t grant.  The hours are long and the rewards are few. The job takes a real toll on families and careers.

It’s not uncommon after a while in office, mayors’ start looking for some relief from all of the problems, issues and exposures that come with the job. Most common approach is to build a staff wall to filter access.

The recent moves by Mayor Kriseman to restructure access to the Mayors office have a familiar ring.
You can read the details in Janelle Irwin’s Post in saintpetersblog, In new guidelines, Rick Kriseman narrows City Council’s access to Mayor’s Office.

Kriseman is the first Mayor in St. Pete history to bring in an entire top staff immediately upon taking office. Now the Mayor seems to be isolating himself inside that circle, while restricting access to the top team. By isolating the Chief of staff (Kevin King) and the deputy Mayor (Kanika Tomalin) Kriseman appears to be putting in place a hierarchy between himself, the Mayors’ office, staff and the rest of the elected City Council members.

On the surface it may seem plausible to restrict some access to the Mayor’s top team since some council members can be a bit pesky The problem is once this type of structure gets in place it’s not long before it will start being applied to the public in general.

Kriseman campaigned on a platform of openness and this seems to be a step in the other direction. The Mayor needs to be careful about putting to many barriers between him and the people outside the inner circle.

Open, unfettered and unfiltered communication between the Mayor, his staff, administrators, directors, managers, City Council members and the public in general is the key to his continued success. Once that input is filtered through, the Chief of staff, deputy Mayor or Communication Director the Mayor looses touch, and that can lead to real problems.

We certainly haven’t moved to a royal court yet, be it appears we may have taken a small step in that direction.