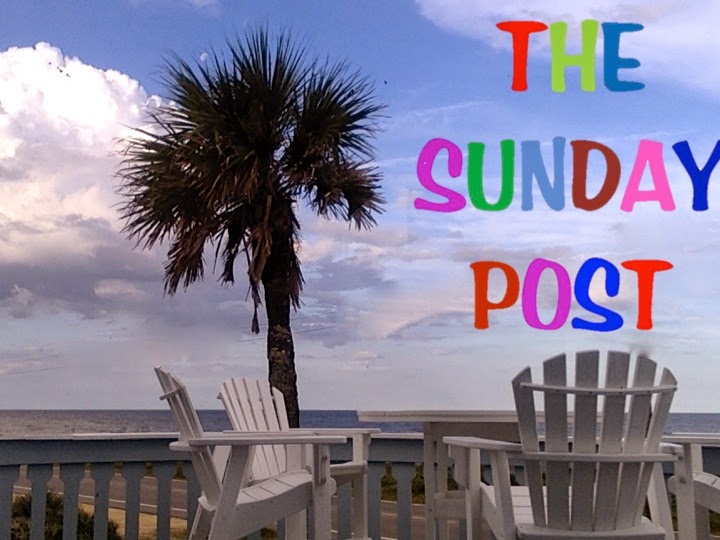 Now that Thanksgiving has passed we are in a headlong rush to Christmas and the New Year. Locally there is a lot on the table.

Early on the list is an opportunity for some fresh leadership at PSTA as Ken Welch steps down. It would be nice if a civilian (a non elected official) became the chairman, but that is highly unlikely. Sans that, anyone but the current vice chair.

The Republican Party of Pinellas County Executive Committee will hold an election for a new Chairman in the next couple of weeks. This is a key position that will set the general tenor for the Party leading up to the next Presidential election.

Beginning tomorrow and continuing for the next five days I will be Posting a five Post series, A Casual Conversation with Nick DeCeglie, with the current Vice Chair of the Pinellas County Republican Executive Committee and candidate for the Chairmanship, Nick DeCeglie. Nick’s candid comments about the Party, Pinellas County politics and a new refreshing new approach are good read.

St. Petersburg
In St. Pete, the Kriseman administration is starting its second year.

Up front is the Pier as the new designs begin to see the light of day. Critical will be the next few steps as the group of decision makers narrows. So far, Kriseman and his team have been true to their commitment to an open and very public process. This will be the most critical period for the new Pier, as it will be the last chance for special interests to try to influence the process.

The Rays will continue to be a moving target. The critical agreement to allow the Rays to do some talking with outside interests needs to move forward quickly, so the whole issue of the City holding the team hostage can get off the table. Let’s get something started before the Rays dump a bag of cash on the Mayor’s desk and announce they are leaving Florida.

At the Police department, the addition on a new and third assistant chief to replace Dave DeKay really doesn’t solve the internal leadership conflicts at the PD. If Chief Holloway’s idea is to elevate in practice the new Assistant chief and have the two existing chiefs operate in a subservient role, it’s just a recipe for disaster.

Also, the whole reluctance to use officer body cameras is just plain silly. It’s just a throw back to the old policing concept “we don’t want you to see what we’re doing,…we’ll tell you.” Money is always the excuse when the PD doesn’t want to do something. Funny there is always money to do what THEY want to do.

Watch for announcements on the new St. Pete Budget process. This is your chance to have a real input into how St. Pete operates.