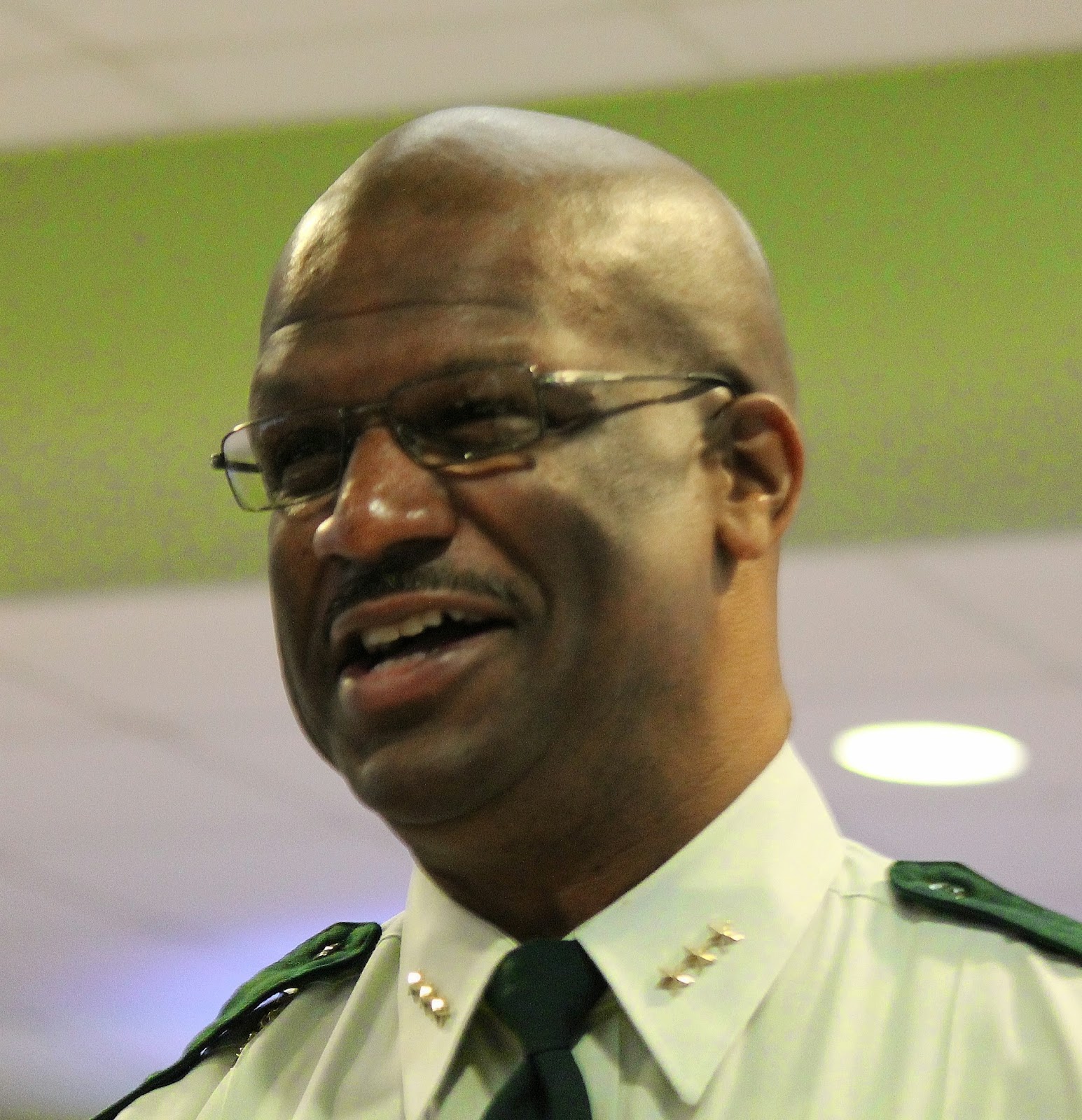 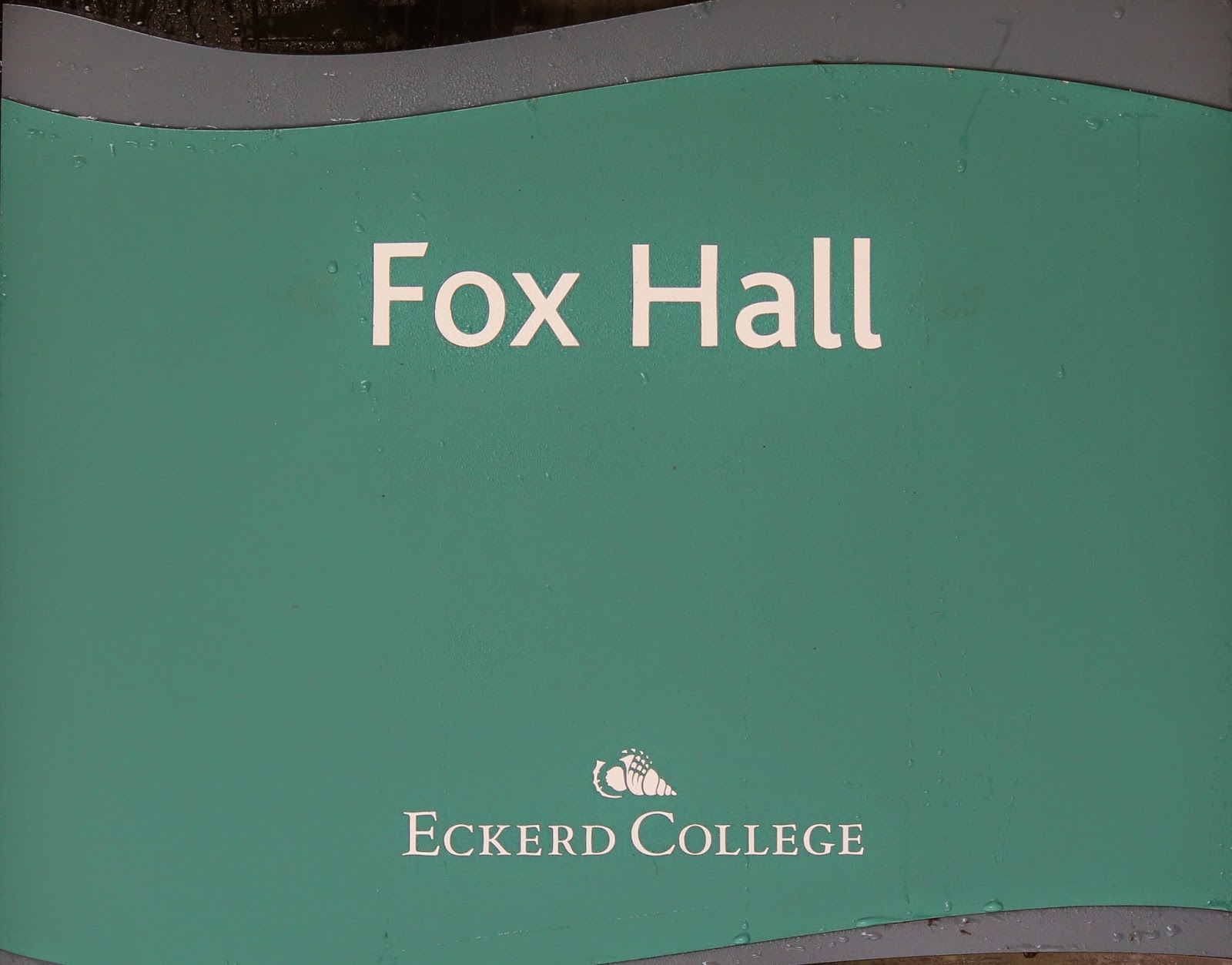 The event, which took place in Fox Hall on the Campus of Eckerd College, was very well done and well attended.

Pinellas County Sheriff Bob Gualtieri, Tampa Police Chief Jane Castor and a lengthy list of law enforcement and political figures were on hand for the event.

Also present and smiling were the two internal candidates for the Chiefs' position, Assistant Chief Luke Williams and Assistant Chief Melanie Bevan. A reminder that the new Chief has his work cut out for him.

The Ceremony began with a color guard and ended with some very appropriate remarks by the new Chief. 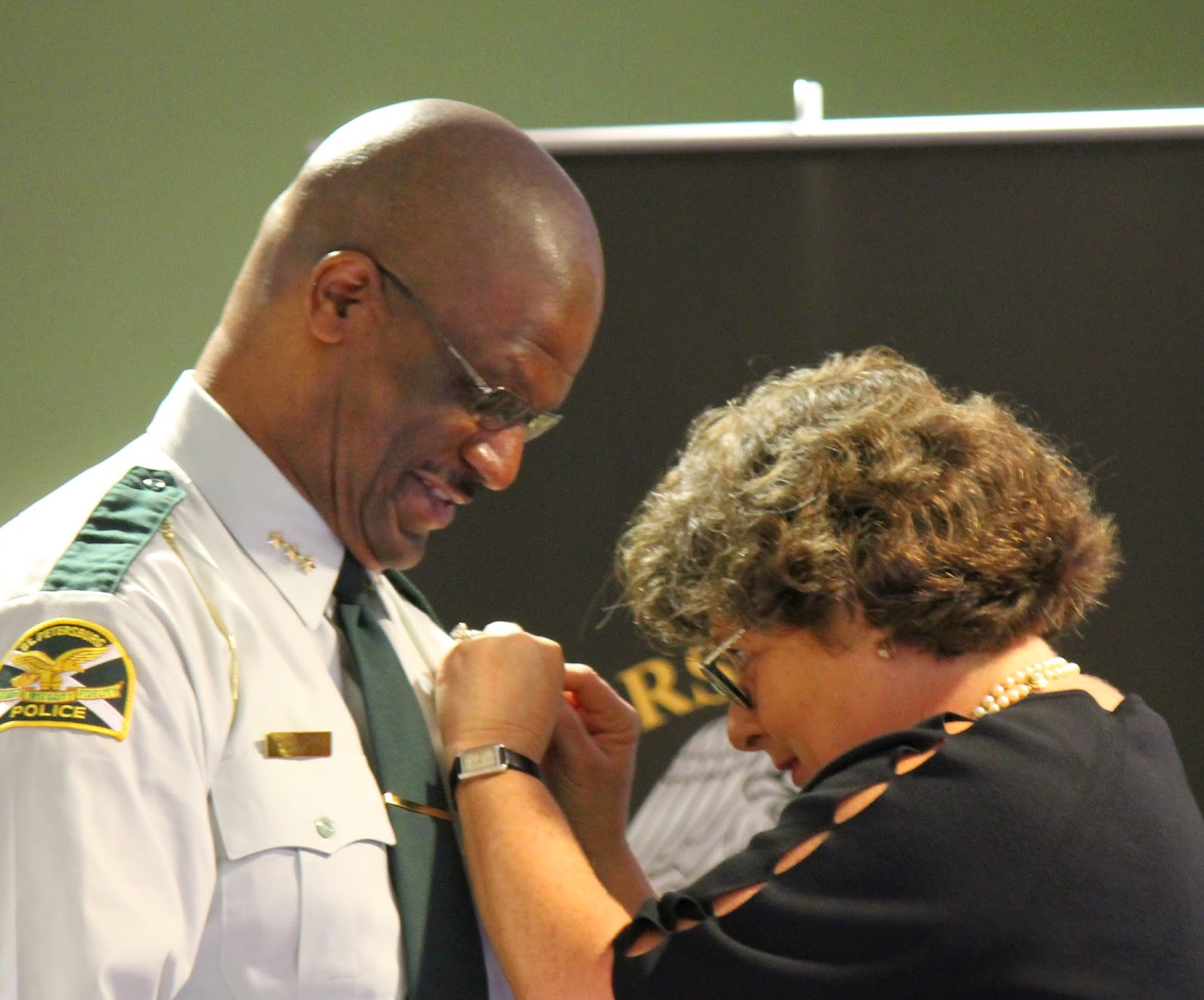 Most poignant moment was when Chief Holloway's wife pinned on his new Gold St. Pete Shield. Holloway comes with a lot of glowing recommendations and seemingly little baggage.

His selection was a bit tumultuous to say the least. But as someone commented, "don't get the process confused with the product"

He arrives at a Police Department that has some deep divisions of its own and against a national backdrop of racial tensions related to police relations with an African American community, a problem that also exists here in St. Pete. 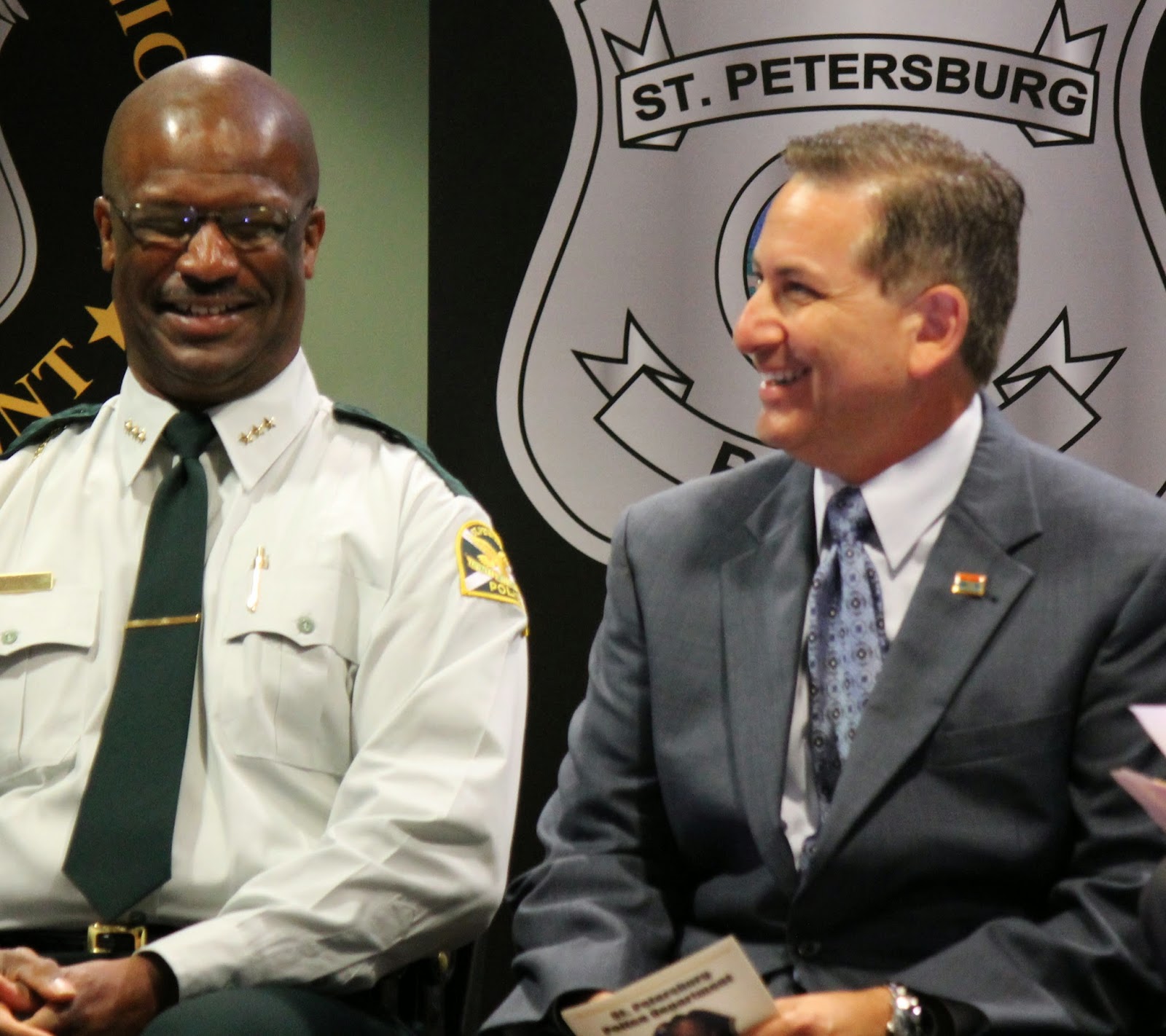 It's a big plate with a lot on it and Chief Holloway already looks pretty comfortable in his new role.

The Kriseman administration gets a big thumbs up for the event. It was well organized, tastefully done and the venue could not have been better as Anthony Holloway is an Eckerd College Alumni.

After four years of kind of lurching from event to event, Mayor Kriseman and his team are paying much needed attention to the form and substance of critical events. Formality has always had its place in our form of governance and on August 13, 2014 in Fox Hall on the Eckerd Campus it seemed to me everything was present in just the right amount.

Thanks to all from the City, the Police Department, Eckerd College and all who took time to attend.

It was a very special day.