PSTA Board Meeting - Public Comment a Waste of Time 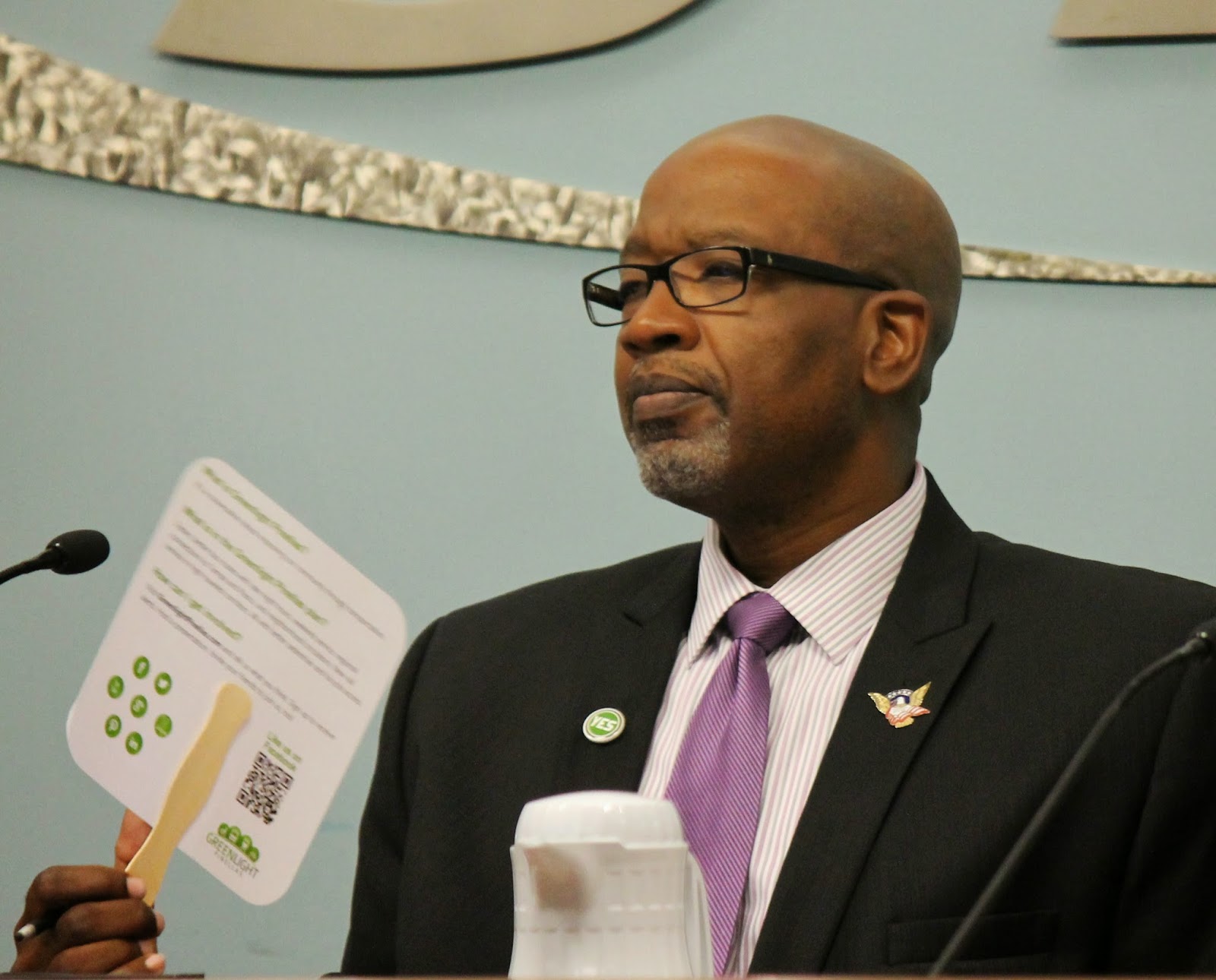 You can hurl all the innuendos you want all they do is respond in kind through their chairman and everyone comes off looking petty.

All of these so called public servants jumped on the Greenlight train to support their CEO's outside the law actions and their Chairman's undying support for whatever Brad Miller may do.

Interestingly some of them don't know the difference between voting for something and raising their hands in approval.

Why all the unanimous votes? Simple. If you break ranks you will lose that nice plush seat on the PSTA Dias, that little bit of PSTA pampering that makes you feel soooo good, and a day away from your real work.  Don't think so? Ask Norm Roche former Pinellas County Commissioner.

Welch got little hot at the meeting need a fan to cool down.  Probably all that needs to be said.

Rather than go through this debacle again, which really accomplishes nothing, it is time to stay off the PSTA meeting agenda and focus on the street. All of the folks on the dais are voting yes to whatever Miller and Welch want and nothing will change their mind.

I am tired of seeing people attacked for what kind of car they drive, the opinions they have and the positions they take by people whose salaries they pay.

The PSTA CEO can do pretty much whatever he wants

So from now to November 4th let's just call it what it is.

Greenlight is a $2.2 Billion dollar boondoggle designed to take $130 Million a year and more out of the Pinellas County economy and give it to a public organization run by people you elect who don't respect you or your hard earned money.

If you're OK with that vote yes.

If you're not, get a No Tracks for Tax Yard sign, plant it in your yard and then tell them how you feel on November 4th at the ballot box.

That's one comment they can't hurl back in your face.