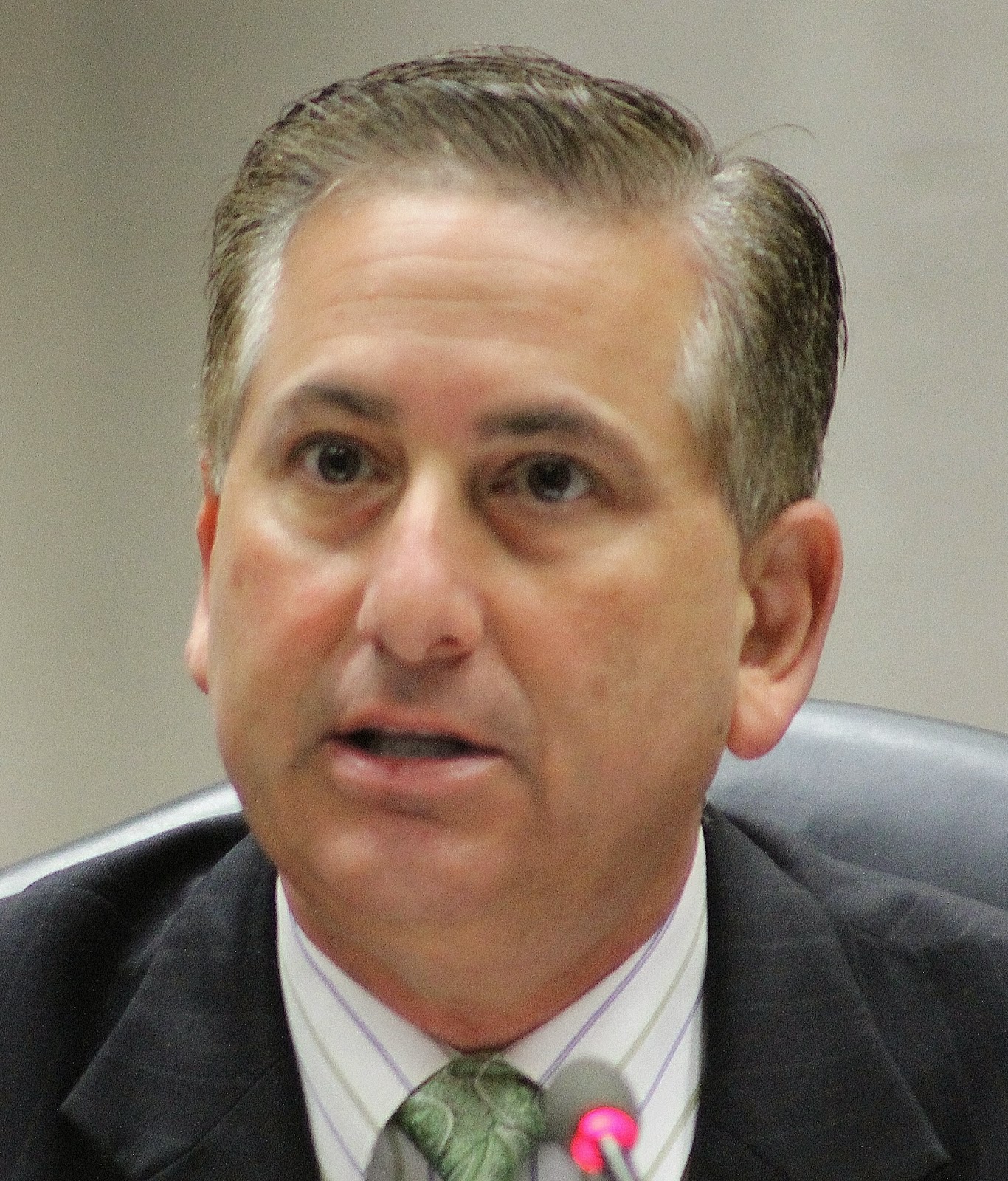 Mayor Rick Kriseman has been on the record favoring an outside candidate and "new" leadership at the St. Pete Police department.

There is however a potential dilemma in the making. What if the Mayor and the dream team are trying to negotiate a contract with say Goodyear Arizona Chief Jerry Geier?

The term of any Police Chief Contract is limited by the City Charter to the remaining term of the Mayor. Therefore the best it could be is about 3 1/2 years. Second, the money for salary and perks would need to be in the current PD Budget or the Mayor would need to find it.

There should be plenty of salary savings from Chief Harmon's retirement if the Budget department didn't sweep them into another account. If so, that could start a chain reaction with City Council.

If the contract were relatively benign, that is containing no radical termination clause payout, relocation, car or other expensive clauses then Council might be hard-pressed argue the Mayor's choice. But support for the new chief would likely not be unanimous, not a comfortable place for a new police chief to be.

On the other hand, a milk toast contract leaves the new police chief highly vulnerable, something Geier and any of the other outside candidates need to consider carefully.

What City Council needs to be concerned about is any under the covers deals with anyone selected to be the next Police Chief or anyone supporting a police chief candidate such as the old PD coalition.

Every day that goes by the various factions in the Chief's selection process become more polarized and Kriseman's inability to get a workable deal put together becomes more obvious.

The Mayor needs to follow the rules, and get a deal on the table so the police department can get on with policing and stop worrying about whom or what group is going to be running the PD.


E-mail Doc at: dr.webb@verizon.net. Or send me a Facebook (Gene Webb) Friend request. Please comment below, and be sure to share on Facebook and Twitter.
Disclosures: Contributor to No Tax for Tracks. Meet me at the No Tax for Tracks Kick off Rally, July 20 in Palm Harbor