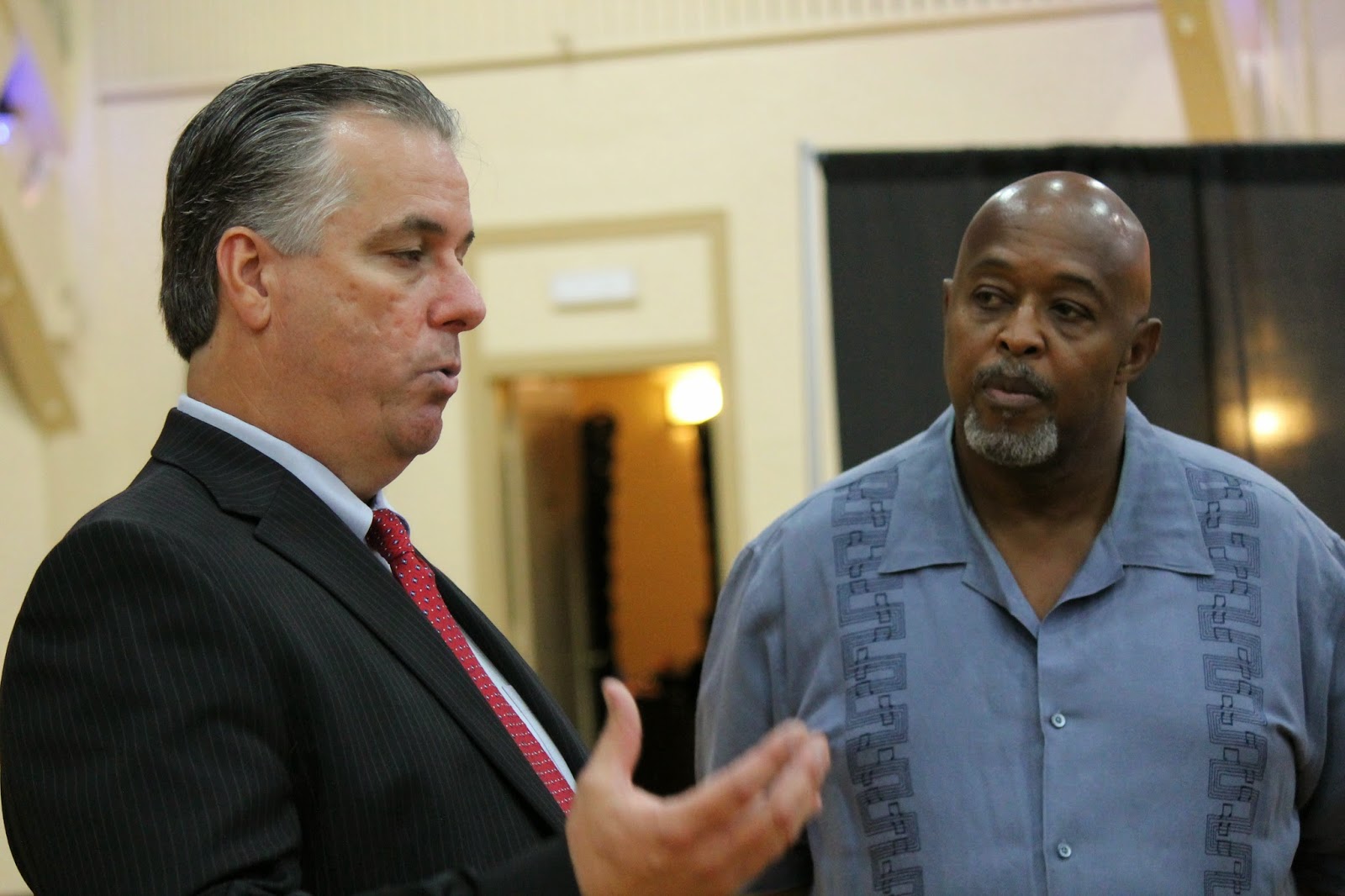 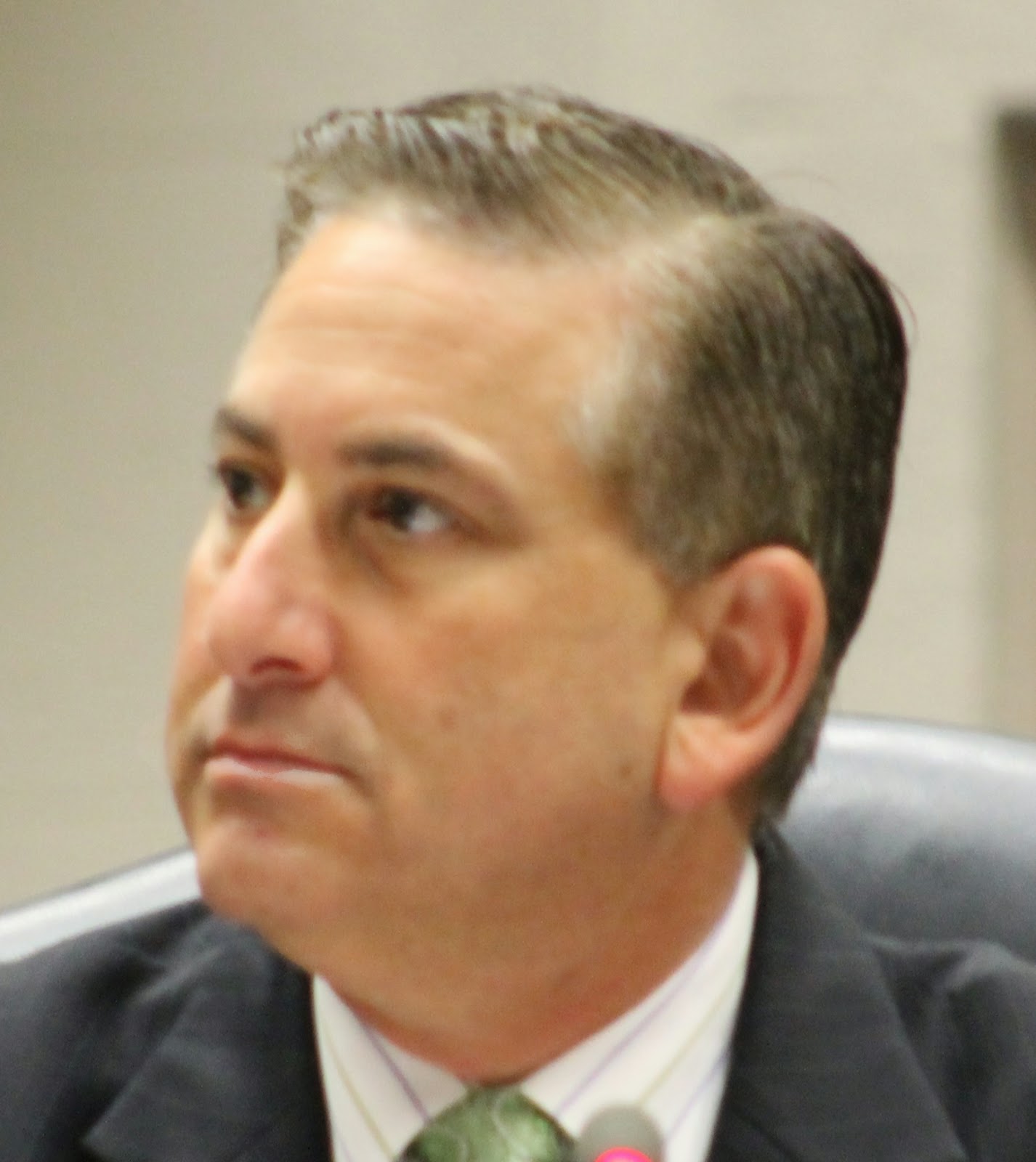 If you want a look at how the people at the St. Pete PD are viewing Mayor Kriseman's approach to a new Chief check out this Post:.

Re Posted from The site LEO AFFAIRS 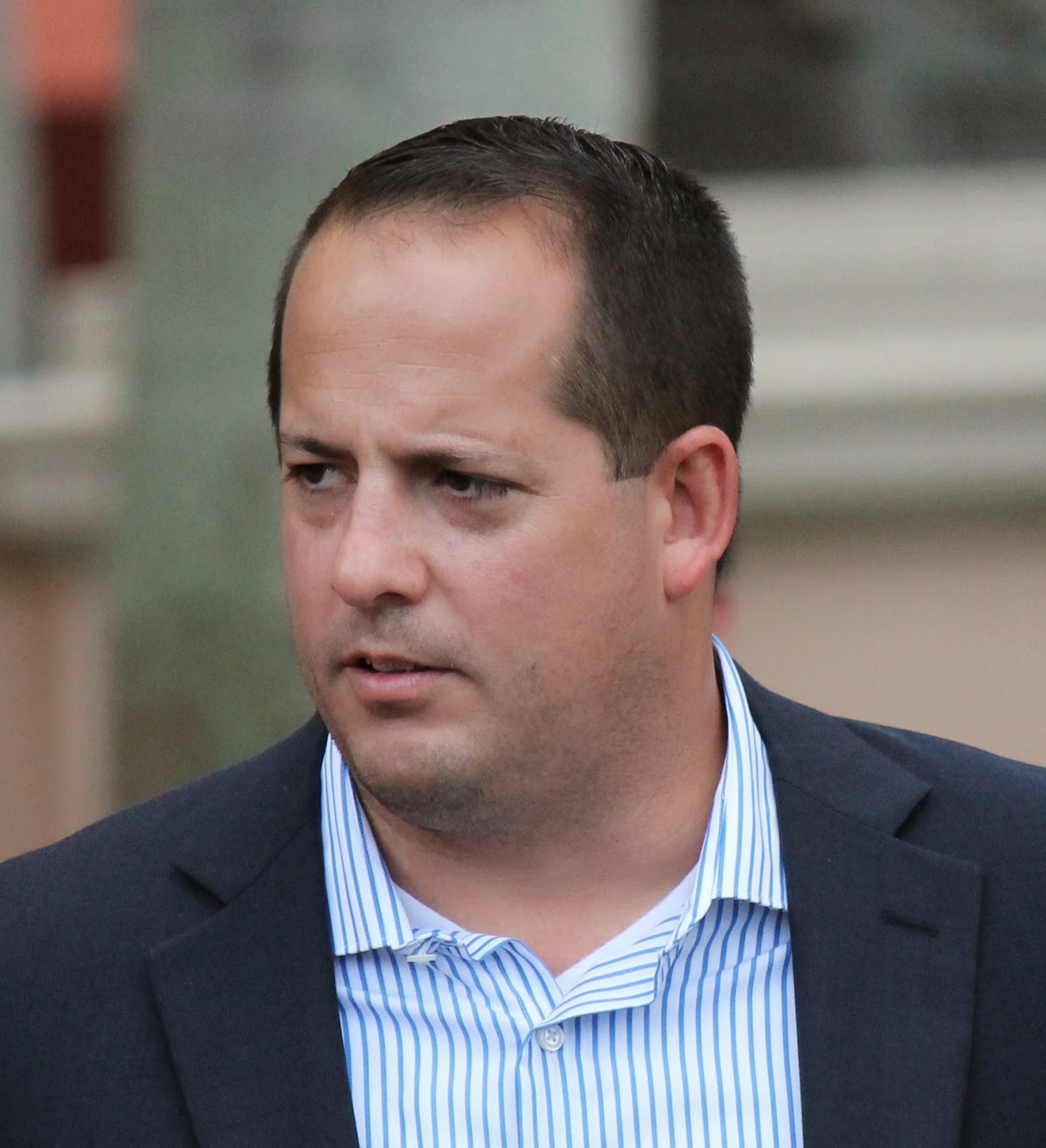 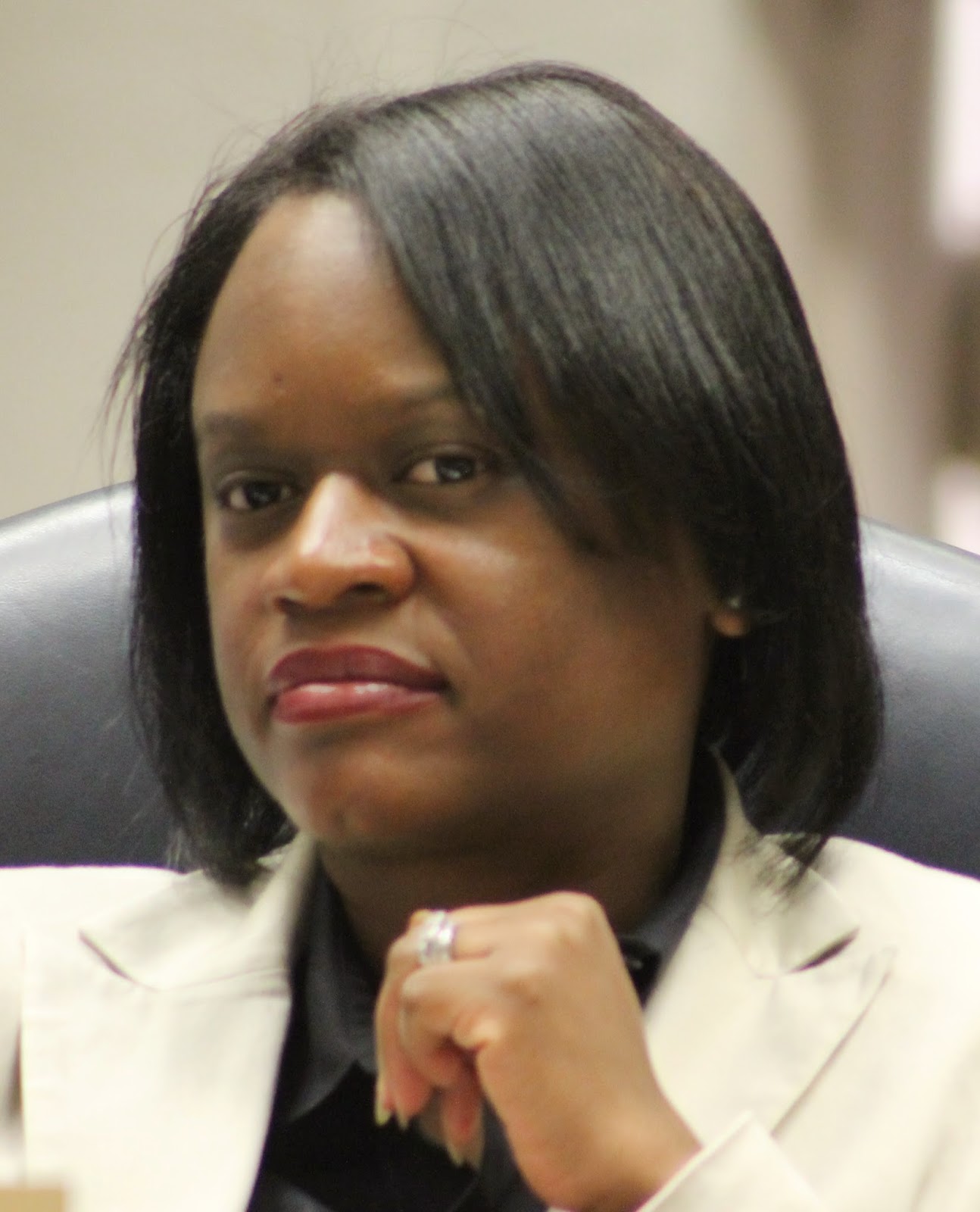 It's becoming more obvious that Rick Kriseman -- the mayor of Charlie Crist's hometown -- is holding down the fort for Crist's re-election in the 'Burg. That Kriseman has higher political aspirations is a given, and Crist can make him a star in dysfunctional Tallahassee. Kriseman never knew stardom when he served as an underperforming state rep, and now is his chance. When Kriseman hired expensive new staff members at city hall, it was a no-brainer that Kriseman (likely in consultation with Crist's re-election team) settled on King-Kirby-Kanika who had no qualifications for administering municipal government, but instead were ambitious political campaigners.

It's highly unlikely Kriseman is still undecided about his choice, and more likely he reached the decision long ago. Here's why it's painfully obvious that Rick Kriseman will announce Jerry Geier as the next St. Petersburg Police Chief.

Jerry Geier was then-Governor Crist's trusted point man at FL Div ABT in 2009.

The headhunter firm which rounded up police chief applicants (Mercer Group) has a reputation for hooking up old cronies. Combined with Kriseman's overt and covert political wheeling 'n' dealing, and his Crist suck-up-ism make this a fair conclusion -- that Kriseman and Crist settled on Geier before the search for a new chief even began.

Furthermore, the political climate in Geier's hometown of Goodyear, Arizona, isn't conducive to his continued employment. The citizenry is grumbling loudly about his poor leadership at Goodyear PD, and have been for some time. The in-your-face reporting by The Arizona Republic (12 News) made the Goodyear city council wince. Scandal creates negative publicity, and politicians are allergic to it. The people of Goodyear reckoned a long time ago that Geier was on the way out. In fact, Geier's next-in-command already has one foot in the door to replace Geier.

Still, Geier couldn't just abruptly walk out the door. His movements in Arizona (which shall remain secret for the time being) indicate he intended to move to St. Petersburg some time ago. However, the city of Goodyear needed to transition him out to save face and buck up against lawsuits. That's why it's taken so long.

Comment:
So what or who is the real hang up? Goliath Davis, Deputy Mayor Tomlin, Kevin King or Geier himself?

How about at least an update Mr. Mayor?

E-mail Doc at: dr.webb@verizon.net. Or send me a Facebook (Gene Webb) Friend request. Please comment below, and be sure to share on Facebook and Twitter.
Disclosures: Contributor to No Tax for Tracks. Meet me at the No Tax for Tracks Kick off Rally, July 20 in Palm Harbor