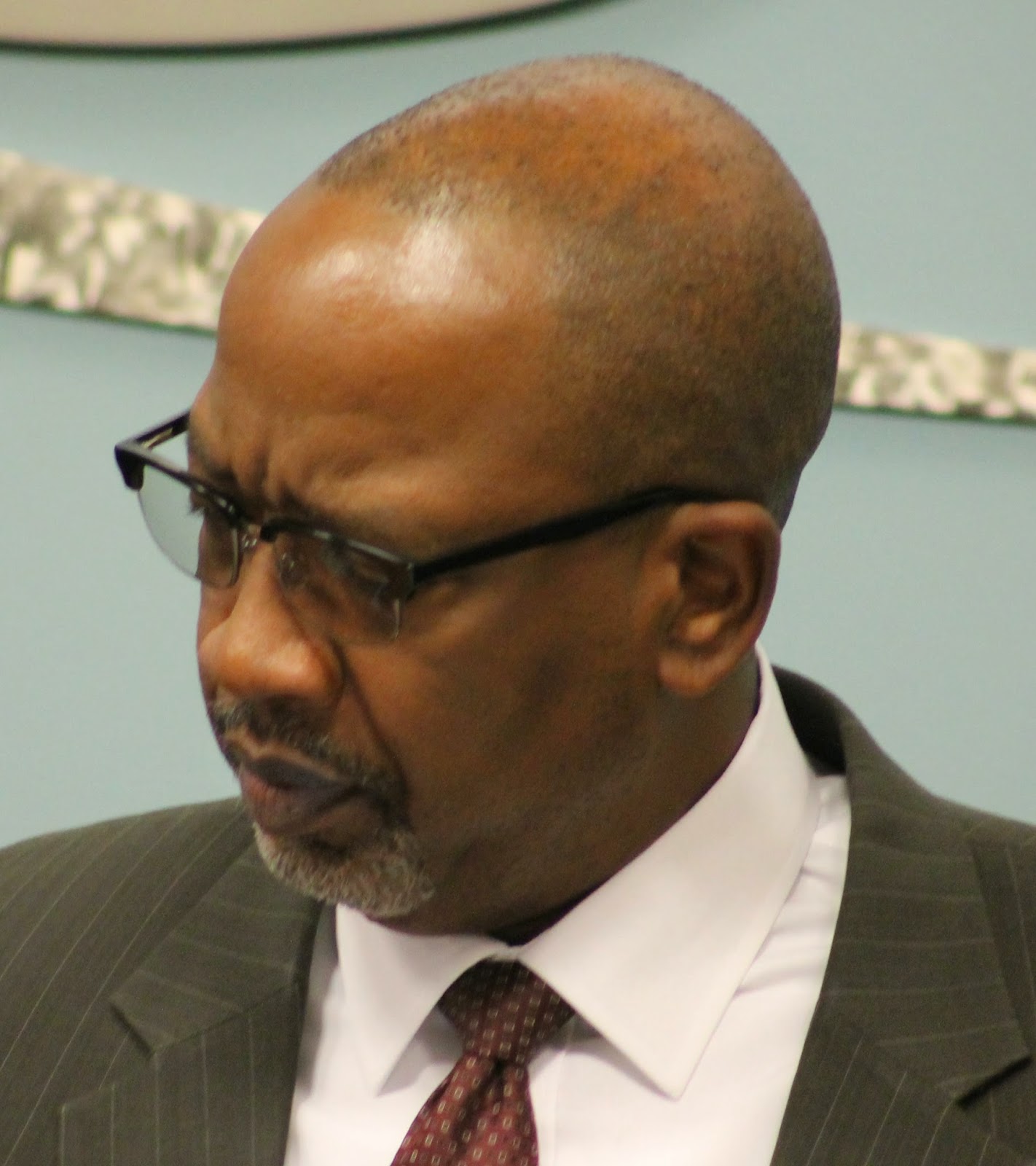 It was widely reported last week that the Tiger Bay Meeting featuring PSTA Board Chairman Ken Welch and No Tax for Tracks leader Barbara Haselden turned less than civil.

I don't know Ken Welch really well; I have always found him to be a very personable and civil individual, typical of the Welch family that has a long history of public service to St. Petersburg and Pinellas County.

Welch's quote “In the ranking of misinformation, there are lies, darn lies and statistics, and I would add to that statistics in the hands of No Tax for Tracks,” Pinellas County Commissioner Ken Welch said, seemed a bit out of context for a person who usually stays on point and on message. Particularly interesting given that most of the No Tax for Tracks statistics are taken from PSTA's own presentations.

Perhaps the PSTA Board Chairman is starting to have some second thoughts about the whole Sales Tax
Ordinance and some of the actions by the PSTA Administration. Personal attacks are usually an indicator that there is little factual material to refute the claims of opponents.

Welch could be in for more tough sledding with the Florida Department of Transportation's investigation of misuse of funds by PSTA promoting Greenlight Pinellas and the denial of access to the same advertising space for No Tax for Tracks.

With the growing controversy it may be time for the County Commission to take a second look at this referendum and consider pulling it from the ballet.

Public transportation in Pinellas County is to important an issue to squander its future on a poorly crafted ordinance construed to issue bonds and build a train supported by a questionable marketing effort by the PSTA.

I am opposed to the sales tax Ordinance simply because it is a bad law. It's not about public transportation, it is all about money.

People thinking about throwing their support and money into this effort should read the Ordinance: Greenlight Pinellas Sales Tax Ordinance. Just ask one question: Where are the controls?

Chairman Welch's comments are disappointing, because a full dialog and these investigations are needed if the citizens of Pinellas County are going to give up $130 million dollars a year via a law that has no controls and no defined method to distribute the funds being acquired.