Kriseman and Red Light Cameras – What was He Thinking? 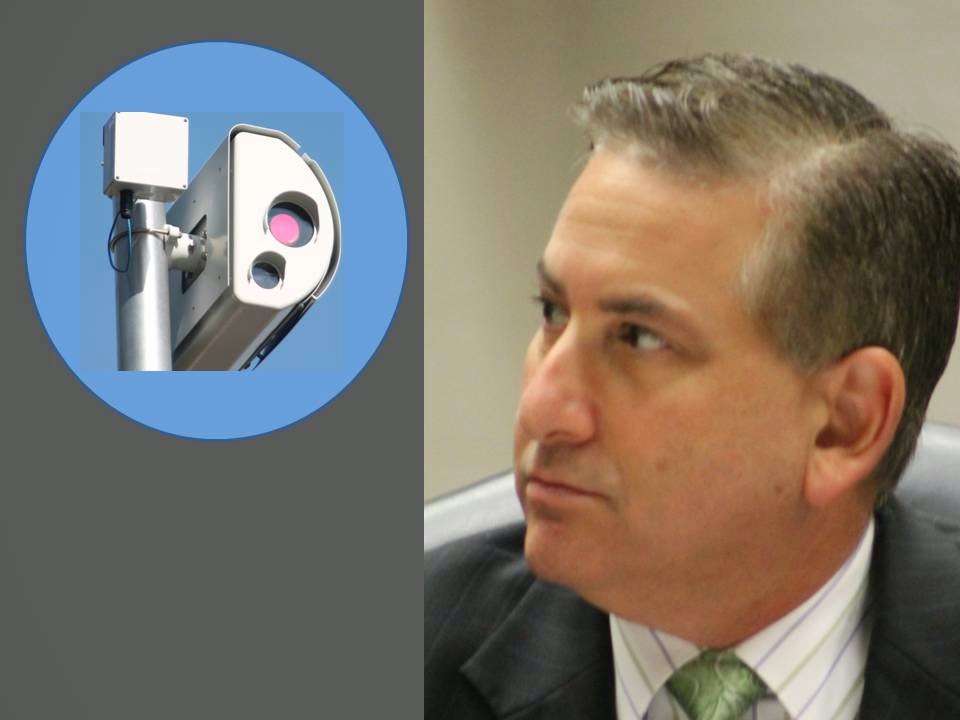 On the campaign trail Rick Kriseman was firm in his support for red light cameras as a safety tool.

After his election he remained firm in his commitment to the red light camera program. At one point telling me he would be open to moving the cameras to new more "productive" intersections if red light ticket revenue dropped to low.

Then following some pressure from Council Member Nurse regarding red light camera City revenue approaching the break even point, the Mayor announced he would shut the program down at the end of the fiscal year.
OOPS!!!

Right up to that point, at least from my perspective, the new Mayor was in the cat bird seat. The ball was totally in the City Council court. As they were told over and over again they could shut the program down. Public pressure was on City Council and the Mayor really had a free pass.

With the Mayor’s announcement regarding a fall shut down of the program, the Mayor appeared to shift
positions and City Council had an out, they simply voted to let the Mayor make the decision and now they are off the hook.

Volley--- the ball is now in the administrations hands.

Maybe the Mayor wanted to get City Council past the red light camera issue and on to bigger things, maybe he wanted to take a couple of his fellow Democrats on City Council off the hook.

Whatever the reason, that large ball; setting the middle of the Mayors' desk is the red light camera program.

The Mayor now finds himself in the unenviable position of being accused of reneging on a campaign promise and becoming the focus of the public's red light camera ire.

So here are my thoughts.

Before the Mayor ends up embroiled in a controversy of phony statistics, withheld information and manipulated numbers foisted on him by the red light camera vendor and the incredibly bad management that has run this program from the start, just pull the plug. And do it right now.

The longer the Mayor waits the more suspect his motives will be.

Put this thing out of its misery, save the public some money and probably a few law suits.

If the Mayor is still hell bent on red light cameras restart the program down the road and put the administration of it in the hands of people who are more interested in public service than scamming the public.

e-mail Doc at dr.webb@verizon.net or send me a Facebook Friend Request at Gene Webb Prepared to vote NO on the Transportation Sales Tax Referendum.

Disclosures: Contributor to No Tax for Tracks