It is Time to Welcome the Kriseman Administration to Reality 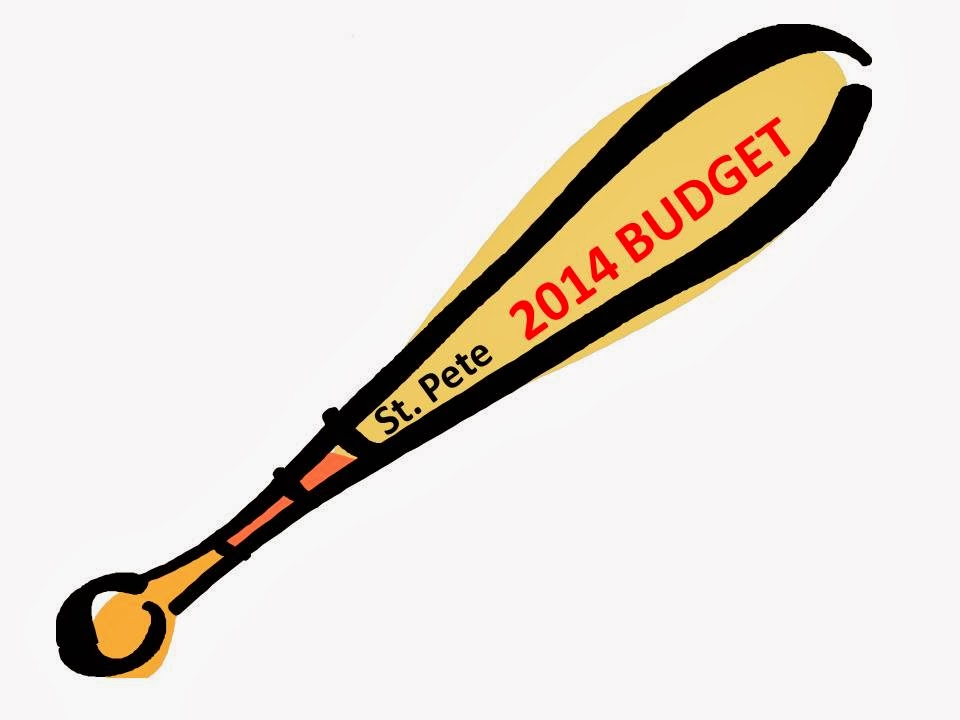 The honeymoon may be about to end for Mayor Kriseman and his nearly million dollar Mayors' office.

In the first look at the 2014 operating budget, the Budget Department predicted a $2.1 Million shortfall. The Budget director, Tom Greene, was quick to point out that this is a very early look at the 2014 approved budget, and there are a number of factors that could improve the picture.

He also pointed out that the budget review included all of the Mayor's new hires, while omitting some of the departures from the organization.

Actually, all of this is not real surprising, and the smart move for the Kriseman administration is to file this under "interesting" and keep moving forward.

The problem is the opposition on City Council notably Jim Kennedy and the ever scared Charlie Gerdes and Chairman Dudley will likely panic and start yelling about protecting the reserve, and not making any more aggressive decisions until the budget picture is clearer.

Or simply put any time the Kriseman team wants to make a move they will be getting beat over the head with the budget bat.

While all of this will be frustrating for the Kriseman team, the real battle is going to be in developing the 2015 budget.


Unless things start looking better and if the Property Appraiser's estimates, due soon, of 2015 property tax revenue don't look good it is going to be tough sledding for the new mayor and his high cost team to get their programs funded.

Right now would be a good time for the Mayor and the "team" to do a little trimming around the edges to help deal with the budget short fall as presented by the Budget department.

Some suggestions as starters:
· Drop the assistant police chief that over sees the Administrative bureau move the Assistant Director of this bureau to a full Director reporting directly to the Police Chief, and drop the assistant director position.
· Take a serious look at moving Police dispatch to the Sheriff, this move alone could save 2 to 4 million dollars in future years.
· Let's stop those take home police cars that leave the County.
· Permanently eliminate at least one of the currently vacant assistant fire chief positions. And consider dropping a District Chief.
· Take a serious look at the manager level in the rest of the organization and the span of control for these positions. There should be some ability to combine and reduce the number of managers.
· Take a look at a general flattening of the organization by combining some departments in Engineering and Water Resources among others.
· Consider an early retirement offering to current employees.
It is time for the administration to put some pressure on City Council to come up with some ways to cut the budget rather than let them back the administration into a defensive role.

How well the Kriseman administration does in this first budget battle will set the tone for the remaining years of the new mayor's first term.