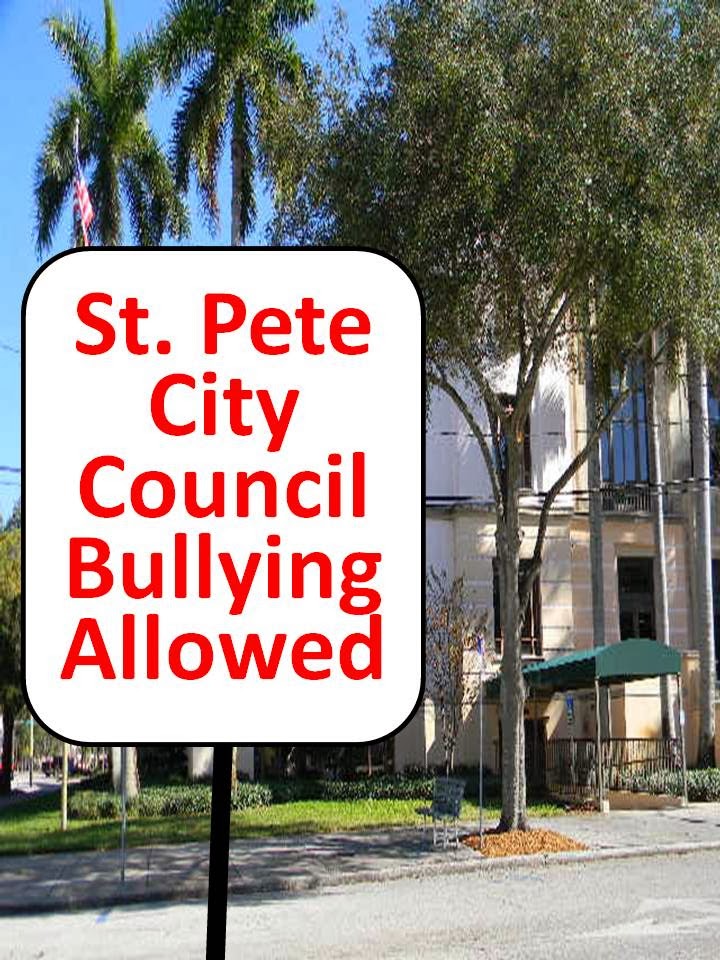 At Thursdays Public Safety and Infrastructure meeting Staff and City Council once again did everything short of denigrating Matt Florell's family linage to make it clear that his efforts on red light cameras and short yellows are "appreciated" but sure not welcome.

Joe Kubicki snipped at and denigrated Mr. Florell, his methods and his information, even though the information Florell uses comes from the City's own data base. Kubicki used snide remarks and innuendo to attempt to belittle Mr. Florell personally and his findings. 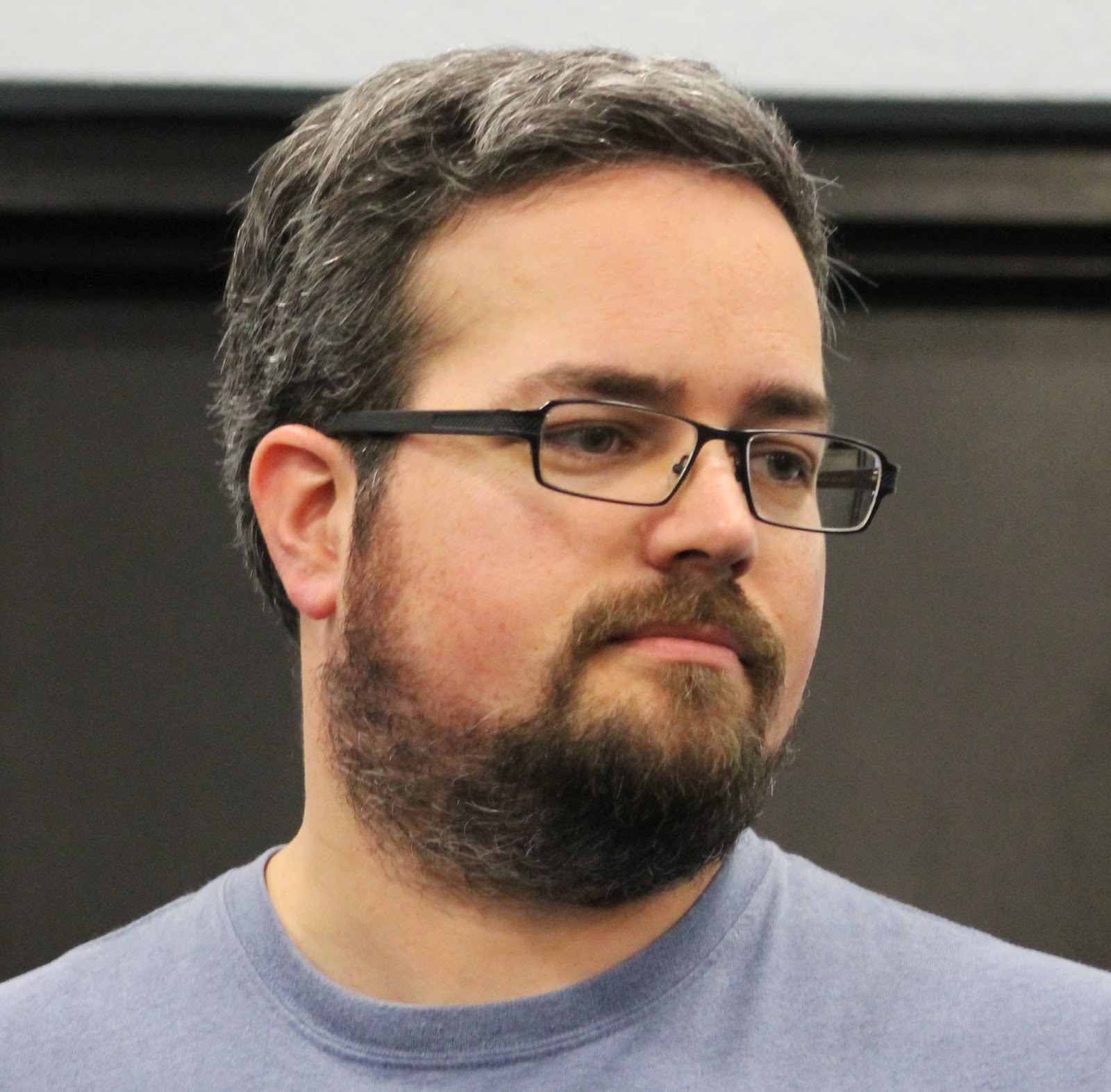 Kriseman needs to get on this one now. If the Mayor wants the public to work with him to identify problems and move forward, this type of staff attack on a citizen is going to make that cooperation tough to come by.
In my thirty years with the City I don't think I can ever remember a time, including Kathleen Fords' time on Council when a sitting Council member was as rude and arrogant to a citizen as Jim Kennedy was toward Mr. Florell.

Bullying at its very best.
Apparently in Mr. Kennedy's view you, as a citizen, need to be an expert if you plan to challenge anything the City does otherwise you are subject to Mr. Kennedy's wrath.

This type of behavior on the part of City Council members will cause citizens to be reluctant to come to City Council and will isolate the Council from controversial information that they need to make good decisions.
Jim Kennedy owes Matt Florell an apology during a Council meeting and on television, and Council Chair Dudley should strongly consider some form of sanction to make sure this open form of personal attack from the dais does not happen again.

The Kriseman Administration would likely be perfectly fine with City Council becoming the object of public distrust and unhappiness. It is Chairman Bill Dudley's job to make sure that does not happen.

e-mail Doc at: dr.webb@verizon.net, or send me a Facebook (Gene Webb)Friend request. See More of Doc at Bay Post Internet and St.PetePatch