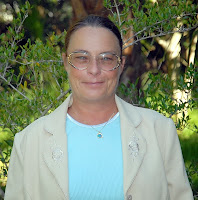 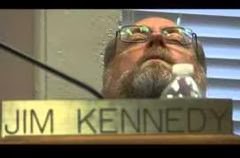 The outcome of this District 2 City Council race will set the tone for City Council for the next four years. The choice is very clear. Kennedy who feels he is elected to do as he pleases and Margeson who wants to serve the interests of her constituents.


Recently several of us sat down with Lorraine  Margeson at a Shadowvote online interview. You can view the 1 hour conversation by clicking this link Shadow Vote Margeson.


In both the primary and in the general election campaign Kennedy has refused to go on the record and answer your questions. You can see the responses to Primary and General election questions  at these links.


Here are some other links to thoughts about Jim Kennedy: Kennedy - Simply an Embarrassment,  Kennedy and Foster Fail To Respond and Councilor Jim Kennedy Caught Sleeping at Council Meeting?


If Kennedy is reelected he will be a contrarian to the new progressive City Council that appears to be taking shape.  This new City council needs to be a team free of outliers that want to hawk their own agendas.


Every St. Pete voter votes on every City Council seat. Be sure to vote on Tuesday November 5, 2013 and mark your ballot for a candidate in every race.