Here are my ten thoughts/predictions for 2015 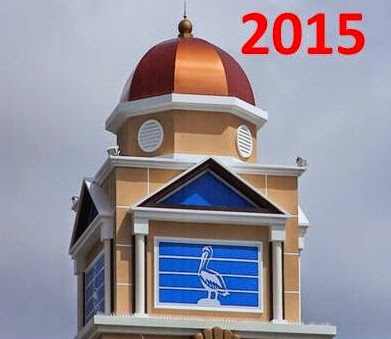 1. The St. Pete Pier Project will go well and citizen participation in the on line survey will surpass all expectations.

2. The final Pier selection will be the Citizen's choice.

3. Tampa will not be able to find a suitable site for a baseball stadium nor the money to finance it. Buckhorn will throw the ball back to Kriseman and hold him responsible for keeping baseball in the Bay area. Kriseman will punt. Never did really understand the game.

4. Unless it's a fire sale, Stu Sternberg will not sell the Rays for one simple reason: there will be no buyer. Sternberg's hard nosed dealings with the City, all that weaseling to get out of the use agreement, and Major League Baseball's attitude toward the franchise will be enough to turn off all but the most ego maniacal maniac buyer. Even baseball will take a walk.

5. The Rays will have a less than stellar 2015 season and attendance will continue to sink. Beer and hot dog prices are likely to rise. Mortgages will be available to those wishing to purchase season tickets.

6. The Rowdies will have a great year ultimately making the play offs. Attendance will be up, way up. The games will be exiting, fun and reasonably priced. Home games will grow into a significant downtown event.

7. The City will open the MSB parking garage for Rowdies home games parking and donate the proceeds to the Arts Community. The Edwards Group will staff the garage. Much better idea than the beer cup thing.

8. There will be at least one Rowdies home game where attendance will exceed the Rays lowest home attendance.

9. Mayor Kriseman will finally rediscover his campaign promise to the west side and actually do something beyond 16th street.

10. The Mayor and City Council will stop just taking credit for being an arts destination and build permanent arts funding with a 1 million dollar line item in the 2015 budget.

Is de Blasio Ready for the Big Time?

When I started to work in municipal government one of my early mentors told me there are just a few vital things people want from their local government. 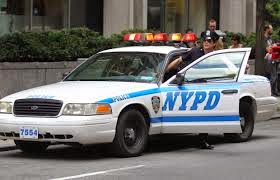 New York Mayor Bill de Blasio must have missed at least part of that message.

I would expect the Police Commissioner to support the Mayor.

I spent 5 years in our local PD as a civilian employee and one of the things I noted was the impact of how the Administration viewed and respected the Police department.

The circumstances surrounding Eric Garner's death were tragic and possibly avoidable but pandering to protesters and the headlines does not a Mayor make.

The New York Mayor has created a riff with the Police Unions and the rank and file that will be difficult to heal.

Policing cannot be effective if the Police, from the Commissioner right on down, don't believe the City Administration supports them. That does not mean the Mayor cannot be critical, but it needs to be done in a professional manner, not like another street protester.

It must not feel real good to be a New York City voter and wondering if the guy you voted in as Mayor has what it takes to run a City like New York. 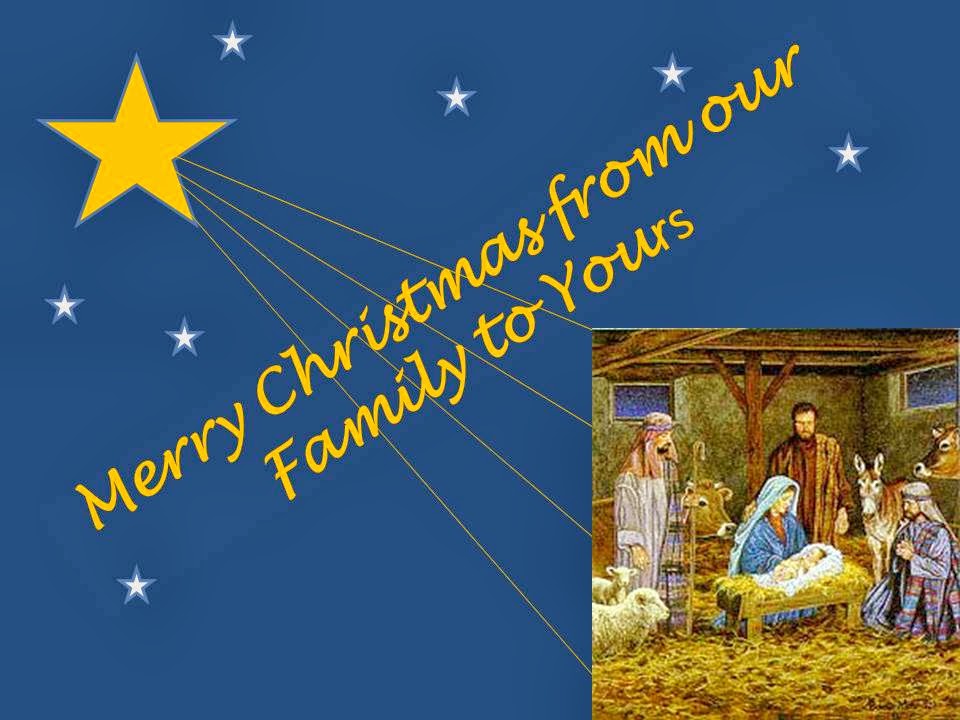 6 For unto us a child is born, unto us a son is given: and the government shall be upon his shoulder: and his name shall be called Wonderful, Counselor, The mighty God, The everlasting Father, The Prince of Peace.

May his salvation and the joy of the season be yours.

From our family to yours have a very merry Christmas

Doc
Posted by Gene Webb at 8:43 AM No comments: 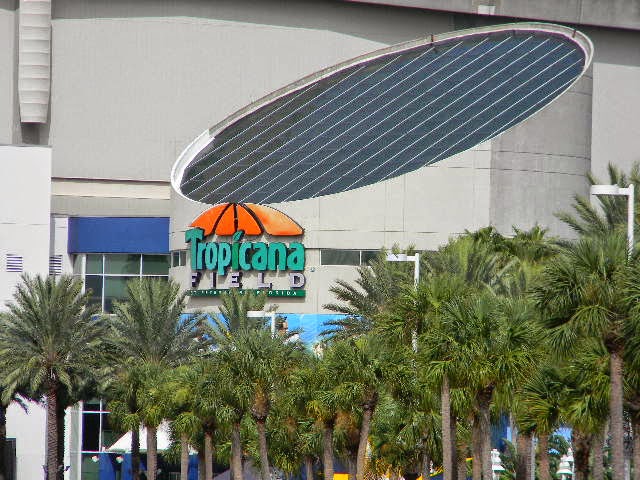 The designs are in and you can see them at http://www.stpete.org/theNewPier/ . They are all
interesting, some more than others.

I am going to let the public way in on their choice on which design they like. I have a preference, but I’ll keep it to myself.

Instead, I am going to focus on the process, because I think that is where the problems will arise.

From the administration’s perspective, I can honestly say I have never seen the administrative team more focused on finding out what the public wants and following through on their desires. At all levels there seems to be a genuine desire to get it right this time.

The public spoke loud and clear in the LENS referendum and the message has really sunk in. The staff is committed to follow the public input process.

If you look at the designs, they all include significant impact on the uplands. If this design concept moves toward Beach Drive and begins to look like it may provide some competition for Beach Drive look for some powerful opposition to arise.

As long as the Beach Drive Barons don’t see the Pier as major competition everything should go pretty easy.

It will be interesting to see where the St. Pete Chamber lands. Heavily populated with Beach Drive interests, the Chamber may be forced into walking a narrow line if there is opposition to the public’s choice for the new Pier.

The good news so far is: the Kriseman administration has done a good job in keeping the Chamber and Beach Drive interests in perspective.

At this point I think the process is most vulnerable right after the survey is completed. That’s why it will be extremely important for a large number of people to weigh in with their choice.

The final selection committee is the most critical step in the process. That’s where the last Pier choice went astray, and it could happen again. If the power players are going to try and exert influence this is their opportunity.

For now Kriseman, Connors and the Pier Team seem to have it all under control.