Social Security benefits could see their highest increase in several decades, but those advocating for beneficiaries say there is still plenty of concern about today's financial hardships.

The latest forecast indicates 2023 benefits will increase by around 9% when the decision is announced this month.

Richard Fiesta, executive director of the Alliance for Retired Americans, said while the increase helps to temper inflation, it falls short for many older Americans.

"It's still not enough in terms of basic benefits," Fiesta argued. "To keep pace with seniors who have much higher costs in health care, in transportation and housing and basic necessities like food than the rest of the population."

Fiesta is advocating for bills in Congress to expand benefits and boost the Social Security tax cap in order to extend the program's solvency. However, Republicans, including Sen. Rick Scott, R-Fla., have been calling for sunsetting government programs such as Medicare and Social Security every five years.

Jon Bauman, president of Social Security Works's political action committee, thinks the sunset proposal is preposterous because the money in the Social Security Trust Fund comes directly from workers' wages during all of their lives and their employers' contribution.

"But I guess these guys are proposing that, 'Ya, we're going to decide whether we're actually going to give those people that money that was guaranteed to them or maybe we just won't.' Which seems quite remarkable," Bauman remarked. "Social Security's been around since 1935 and hasn't missed a payment yet."

Fiesta believes one way to revamp the program's funding challenges is to get rid of the current wage cap which is $147,000 dollars, which means people who make more are not subject to social security withholding on earnings above that level.

"We think if you would raise that cap you could make the Social Security Trust Fund more financially stable well into the future," Fiesta contended. "And also increase benefits, especially for people who may not have made a lot in their working life." 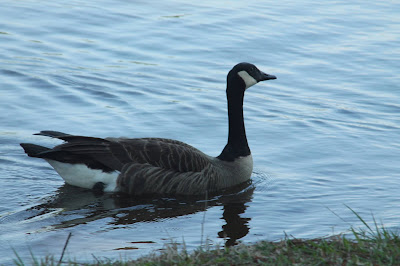 October 7 Galatians 5:22-23
Pray: Lord hear Your words: But the fruit of the spirit is love, joy, peace, longsuffering, kindness, goodness, faithfulness, gentleness, self-control. Against such there is no law. 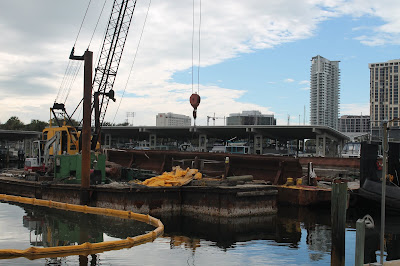 October 6 Romans 6:12
Pray: Lord hear Your words: Therefore do not let sin reign in your mortal body, that you should obey its lusts.